A new hatchery in the Republic of Karelia, Russia should help establish self sufficiency for the aquaculture sector in that part of the country, according to regional governor Artur Parfenchikov.

The new facility will focus on the production of trout fingerlings and trout caviar, he added. Both products are in high demand in Karelia, but local aquaculture farms have to import it, primarily from Norway, because the two hatcheries currently operating in the republic are producing fingerlings only for recreational purposes and not in sufficient quantities. 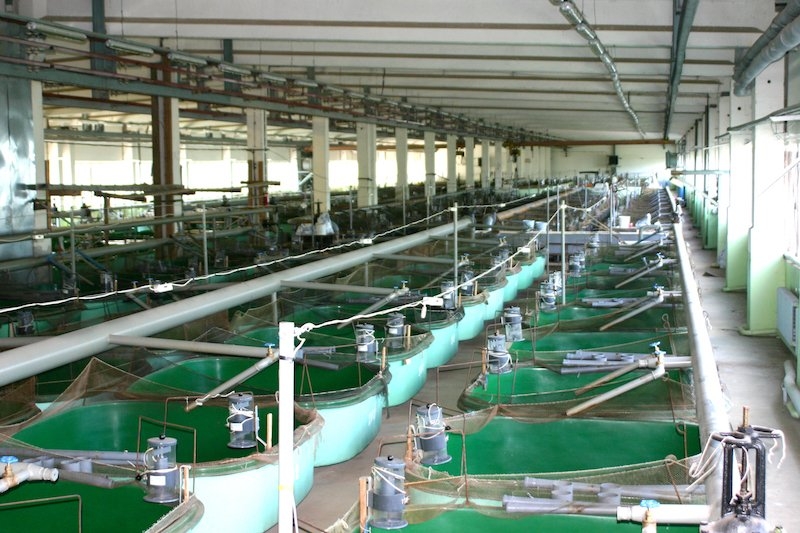 The two hatcheries currently operating in the republic are producing fingerlings only for recreational purposes and not in sufficient quantities.

The hatchery is intended to be built within the Comprehensive Scheme for Aquaculture Development in Karelia for the period from 2017 to 2020, Parfenchikov noted. It stipulates that some form of “fish cluster” should be established in the region over the coming three years.

The cluster should include 15 aquaculture farms, at least two feed mills and some fish processing capacities, according to the document. The new hatchery it describes as the “selective breeding center” for the local aquaculture industry, though it doesn’t say in what quantities it will produce fingerlings and caviar. However, it is believed that the facility will provide a complete replacement of trout fingerlings currently imported to the region.

The facility is slated to start commercial operation in 2020.