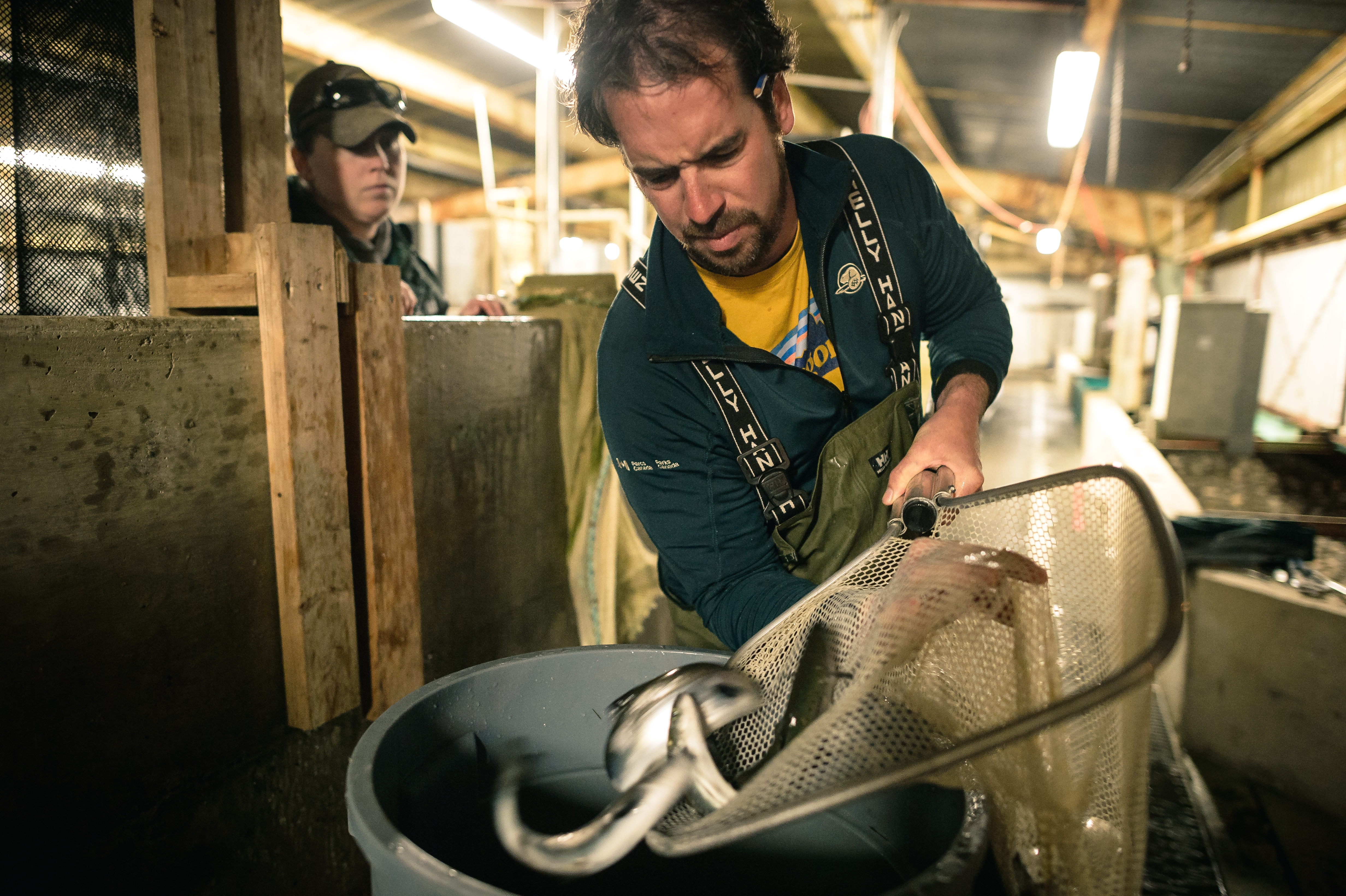 Canada’s aquaculture sector could miss out on growth opportunities over the next 10 years if it doesn’t find enough workers.

According to the Labor Market Forecast to 2029 released by the Canadian Agricultural Human Resource (CAHR) Council, there will be 600 fewer people in the aquaculture workforce over the next 10 years, leaving 470 more jobs than the domestic workforce could fill. Some of these workers, 36 percent, are projected to retire during the period.

Labor shortages come at a price; the sector lost $34 million (roughly 2.5 per cent) of total sales in 2018 because of it.

“Increases in innovation and technology would help close the labor gap and mitigate losses. On the other hand, retirements would work to make the gap wider. So when we consider the two opposing forces, it would be safe to say that the trend in lost sales would continue if the labor shortfall is not addressed,” said Debra Hauer, LMI Project Manager at CAHR.

Aquaculture has the most positive growth forecast of any in the Canadian agriculture sector – 3.9 per cent annually compared to 2.1 per cent for agriculture as a whole.

Roughly 90 per cent of respondents expect employment at their farms to rise over the next five years to meet the strong market demand for seafood. But they are concerned the lack of workers will limit future growth by preventing or delaying expansion plans.

In 2017, 63 per cent were unable to find all the workers they needed, leaving 127 jobs in farms unfilled.

A top problem highlighted in attracting and retaining workers was the declining population in rural areas, where most aquaculture operations are located. Other concerns include the manual and the seasonal nature of work.

Canada’s aquaculture industry employed 4,650 people in farms (operators of processing facilities were not surveyed) in 2017. The workers were mostly in British Columbia and Atlantic Canada, where seafood farming is concentrated.