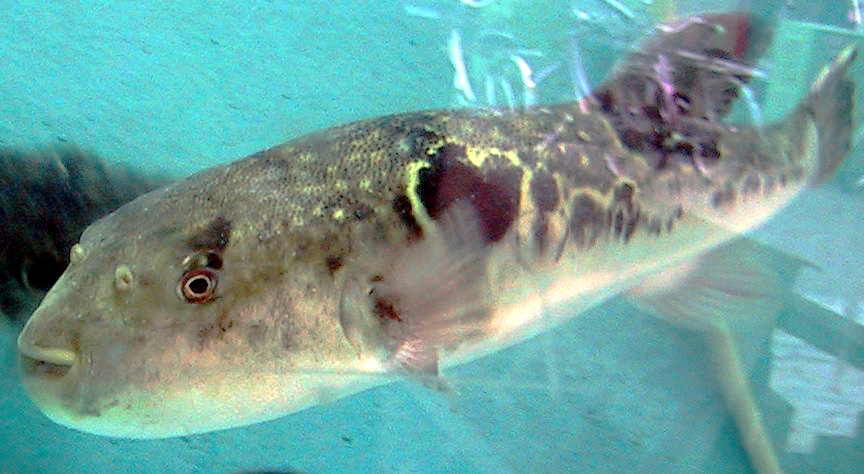 The edited tiger pufferfish has 1.4 times more edible flesh than the pufferfish

According to a media report from Japan, scientists at the Japan Fisheries Research and Education Agency have edited the genes of the highly poisonous pufferfish. The result is the “torafugu” or tiger pufferfish, which has 1.4 times more edible flesh than the pufferfish.

genome. Only target characteristics of living creatures can be altered through the method. Specific genes can be inactivated or added. In the case of the pufferfish, the editing allowed researchers to inhibit the activity of myostatin, a gene that has now been shown to curb the growth of muscle.

The researchers working with colleagues from Kyoto University, Kindai University and other organizations, were also able to inactivate a gene which suppresses the appetite of the fish. This meant that the torafugu could eat more feed, growing and maturing more quickly, reducing the time and costs for growing fish to market size.

“We want to develop a species that will have more edible parts and grow quickly,” Yasutoshi Yoshiura, a senior researcher at the agency’s National Research Institute of Fisheries and Environment of the Inland Sea, based in Takamatsu, is quoted as saying.

Yoshiura, who presented the results of the research project at a conference of the Japanese Society of Fisheries Science in Nara last fall, is cited as saying the technology is “drastically more efficient” than conventional techniques.

The pufferfish is an expensive delicacy that can only be prepared for consumption by specially-licensed and trained chefs. Although gene editing creates additional edible flesh, it does not affect the toxicity in the fish.