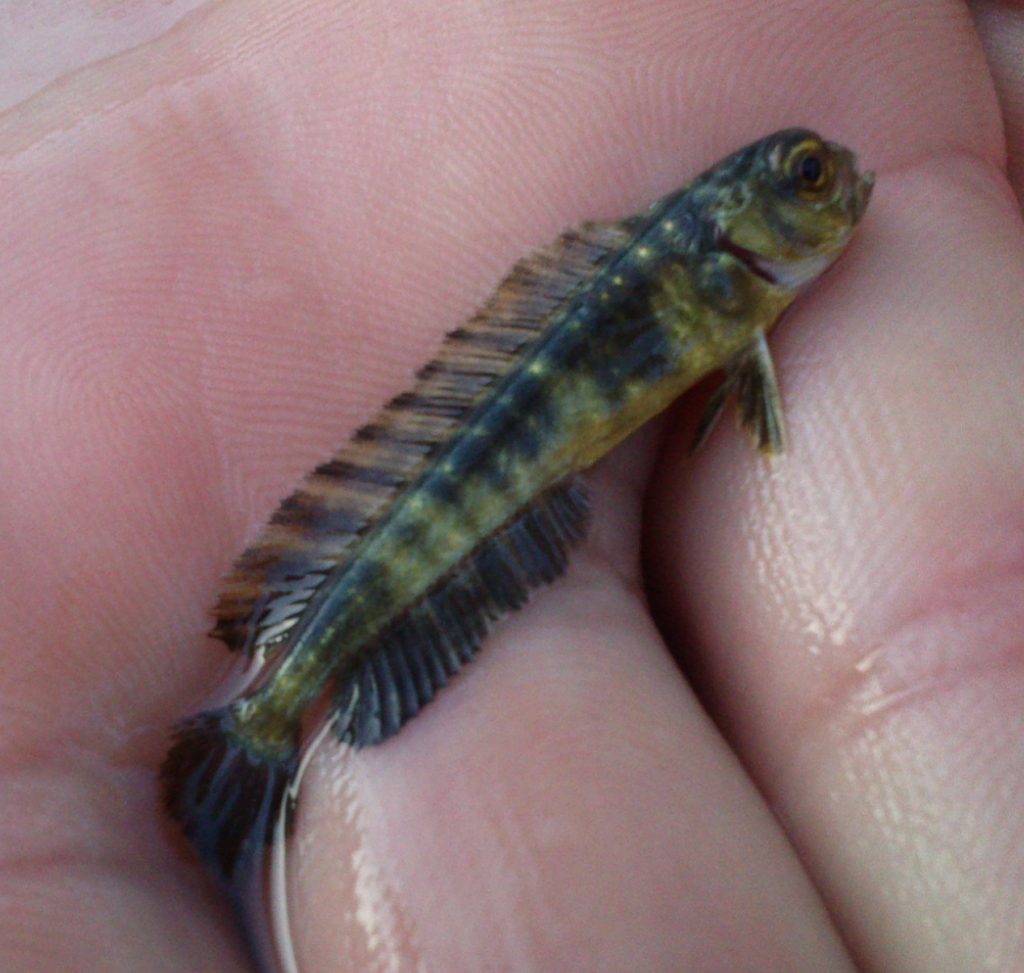 To investigate how they could have been affected

Research conducted by scientists at the University of Miami’s (UM) Rosenstiel School of Marine and Atmospheric Science has shown that there was up to a 37% decrease in overall swimming performance by juvenile mahi mahi exposed to the Deepwater Horizon oil spill.

“What our study shows is that even a relatively brief, low-level exposure to oil (of the kind released by the spill) harms the swimming capabilities of mahi-mahi, and likely other large pelagic fish, during the early life stages,” said the school’s Dr Edward Mager.

Mager, a postdoctoral associate at the school and lead author of the recently-published study, stressed that if a fish’s ability to swim is harmed, its ability to perform various vital functions critical for survival is compromised.

In a laboratory experiment at the UM Experimental Hatchery at the Rosenstiel School professor Dr Martin Grosell’s team of researchers exposed mahi-mahi larvae and juveniles they had on hand to Deepwater Horizon crude oil, in order to simulate environmental conditions during the 2010 spill.

A report on the experiment states that two groups of mahi-mahi were exposed to crude oil, alongside control fish which were in clean seawater.

“The study demonstrates how careful measurements of physiological performance may reveal subtle, yet highly significant impacts from environmental contamination,” Grosell is cited as saying.

Other researchers have suggested that a similar impairment in swimming performance may have already occurred in other large pelagic fish native to the Gulf.

Mahi-mahi, which are also known as dolphin fish, are highly sought in both sport and commercial fisheries, and are being eyed as a possible candidate for development of hatcheries to be set up in compensation for the BP oil spill.