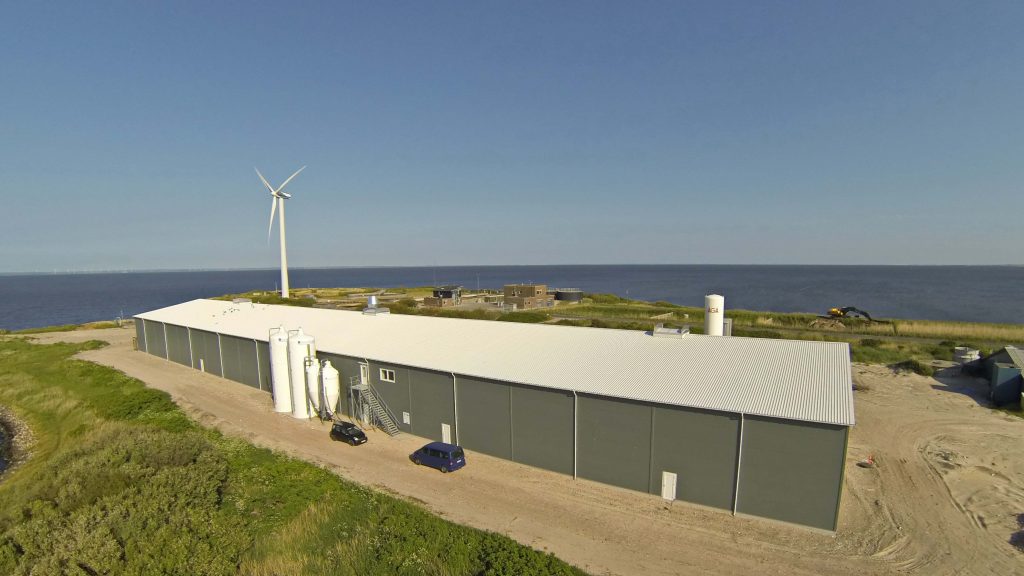 Apparently bacteria compromising the main water intake system of the Langsand Laks salmon hatchery means the intake has to be re-designed.

The Danish recirculation salmon hatchery and farm Langsand Laks has been temporarily shut down after bacteria reportedly degraded its main water intake system.

Langsand Laks, previously profiled in the May/June issue of Hatchery International, is a Billund Aquaculture-customized recirculation aquaculture system (RAS) hatchery located at the site of a former eel hatchery. It includes an incubation unit and smolt system in 12 tanks.

According to European press reports, Langsand founder Thue Holm said the water intake has to be redesigned and that new special filters have to be installed to ensure that parasites and pathogens from wild fish don’t enter the facility and threaten the cultured salmon.

Nearby, in a former trout farm, is Langsand’s growout facility. The hope is to produce 4,000-5,000 tons of salmon a year in the next five years. The first phase of production began in 2011.

“We get our eggs from Iceland,” Thune Holm told Hatchery International in March. “We hatch the eggs and grow them to 150 gram smolts in a separate building from the farm system.”

Holm has been in the RAS design business for a long time. Previously he worked for Billund Aquaculture as a project manager. He handles the executive business functions for Langsand Laks.

Holm plans to have the hatchery and farm back up and running within 10 months, according to reports.