The winners of the 2019 Aquaculture Awards were announced at an event held in Edinburgh, Scotland. The event, hosted by Landward's Arlene Stuart, marked the first time the awards were open to entrants outside the UK. 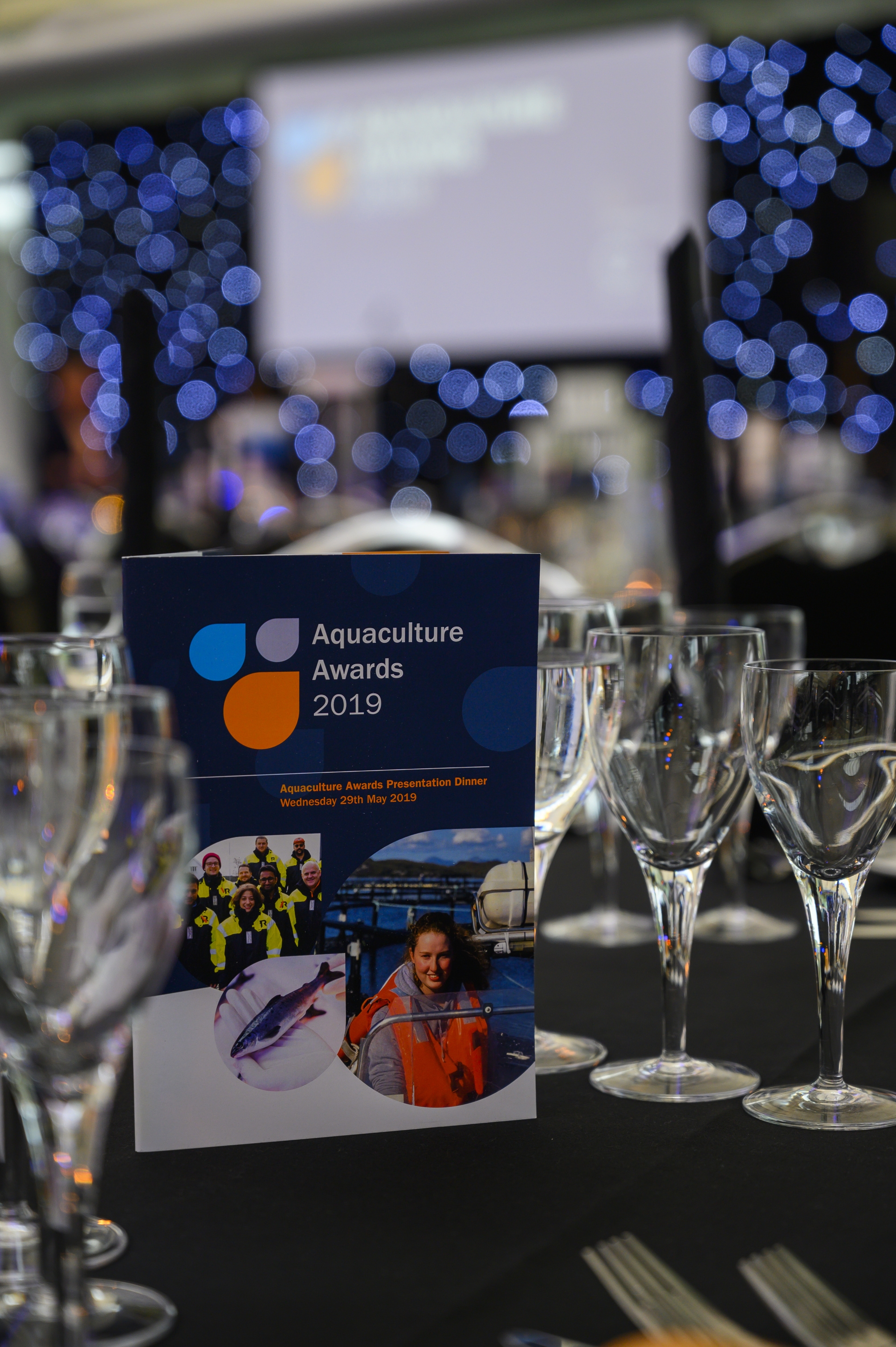 “It’s fantastic to be able to highlight the achievements of such a diverse and dynamic range of projects, initiatives and individuals from across the world here in Scotland tonight,” Stuart commented during the awarding event.

The winner of the Applied Research Breakthrough category was a collaborative project that included input from Mowi, Scottish Sea Farms, the University of Stirling, BioMar and the Scottish Aquaculture Innovation Centre (SAIC), which resulted in successfully closing for the first time the breeding cycle for captive ballan wrasse. The species are increasingly used to pick sea lice off farmed salmon.

The Sustainability Award was presented to Norwegian company Bioretur, for its pioneering method that allows fish waste, a potential polluter, from indoor farming systems to be converted into valuable fuel and fertiliser.

Scottish Sea Farms bagged the Diversity Award, by making a compelling case that it had encouraged increasing numbers of women to reach senior roles in the company.

Following much debate by the judges, the Animal Welfare award went to Marks & Spencer for their Welfare Outcome Measure Programme, which helps to improve the welfare of all farmed salmon, seabass, sea bream, shrimp and trout sourced by the UK retailer.

Two prizes were given in the Most Promising New Entrant category – one for Manolin, whose data software is proving increasingly popular with salmon producers since its launch last year; the other to a person, Clara McGhee – a Mowi farm technician, based on Muck – who has helped to inspire her colleagues through her work on one of the world’s most challenging farm sites and the wider industry through her writing.

The penultimate prize, the Technical Innovation award, went to Canadian company XpertSea for its Growth Platform, which automates data collection and provides unprecedented insights for shrimp farmers to make informed data-driven decisions and maximise profitability – it’s an invention that has been widely adopted by the shrimp sector in both Southeast Asia and the America’s since its launch in November.

Finally, the people’s choice category – in which the public were given the choice to vote for five nominees whose attitude and achievements in the last 12 months have been particularly inspirational – was presented to Richard Darbyshire, Scottish Sea Farms’ regional production manager in Orkney. Darbyshire was nominated for transforming the performance of the sites the company took over in 2008, as well as adding new ones and investing heavily in the local community.

The 2020 Aquaculture Awards will take place at Aquaculture UK, in Aviemore, in May next year.