The Coleman National Fish Hatchery (CNFH) in Northern California will release only half of the salmon it usually releases each spring in the Sacramento River due to egg shortage. 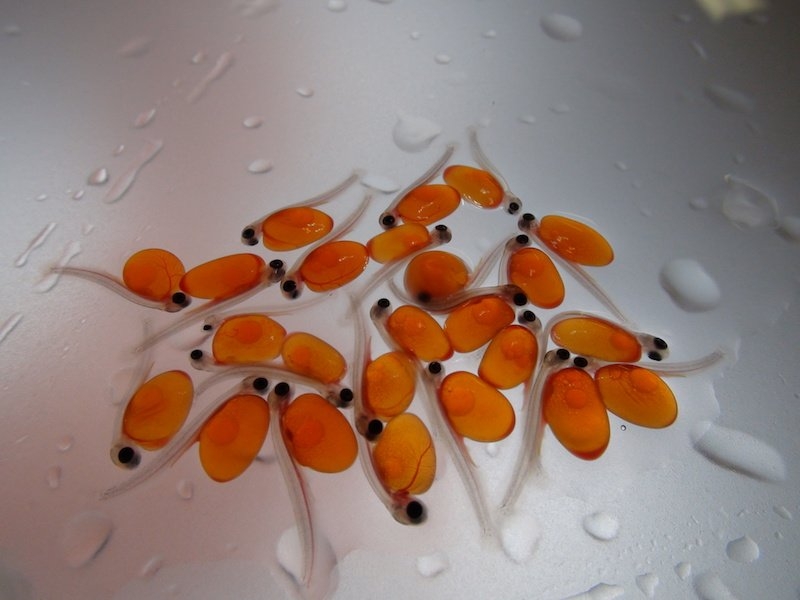 “Coleman Hatchery can produce basically 12 million smolts in a year [but] this year, they only have enough eggs for six million,” Vance Staplin, a board member with the Golden Gate Salmon Association, told CBS Sacramento.

The shortage can be traced back to three years ago when drought forced the hatchery to transport roughly 12 million Chinook salmon by truck to the Delta. Coleman expected 30,000 fish to return after two to three years but only 3,000, or 10 percent, of those fish found their way back last fall, said the report.