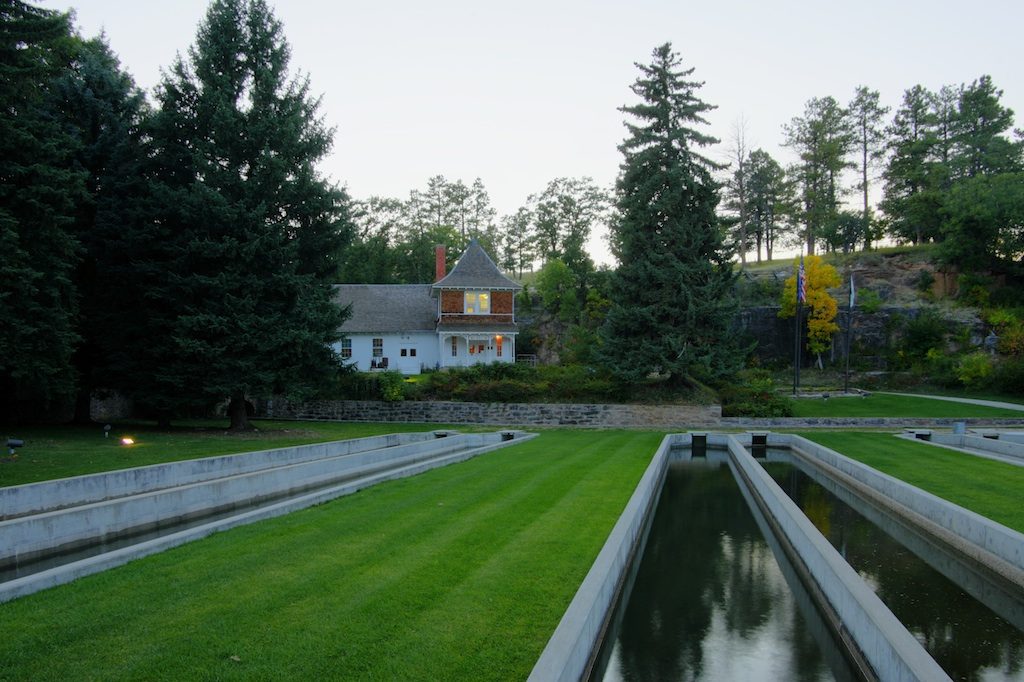 Despite fears from residents, hatchery staff, and a few local politicians, the D.C. Booth Historic National Fish Hatchery has temporarily escaped closure as retiring U.S. Senator Tim Johnson worked out an omnibus appropriations agreement to make sure that the fish hatchery, located in Spearfish, South Dakota, remains open until September.

Senator Johnson proposed that the appropriations agreement, which is designed to keep the U.S. government operating, included at least a temporary reprieve for the hatchery. Squabbling and the rush to pass the bill before the new Republican dominated congress took office in the new year, delayed action on the legislation until the last minute.

Booth Hatchery had been considered for closure as part of the U.S. Fish and Wildlife Service’s ongoing evaluation of the strategic direction for the National Fish Hatchery System.