Researchers at the University of Miami’s aquaculture program and hatchery have succeeded in spawning and raising large amounts of juvenile mahi mahi but they say raising them to commercial size remains a challenge. 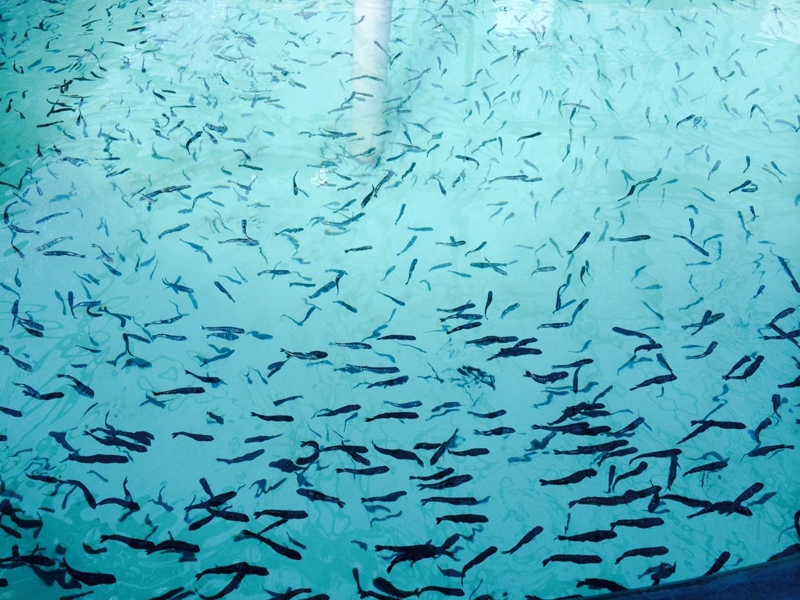 “We have reached the technological level of easily producing mahi mahi within the span of three months. However, the next phase, which would be considered the commercial phase, is not quite there yet,” Daniel Benetti, professor and director of Aquaculture at the Rosenstiel School of Marine and Atmospheric Science, told Miami Today.

For now, the researchers are focused on growing mahi-mahi at smaller sizes because “the larger the fish grows, the higher the mortality rates.”

“We have found a lot of success in growing the fish to canning and plate sizes instead of growing them to full size, which ranges between 6 to 8 pounds,” said Benetti.