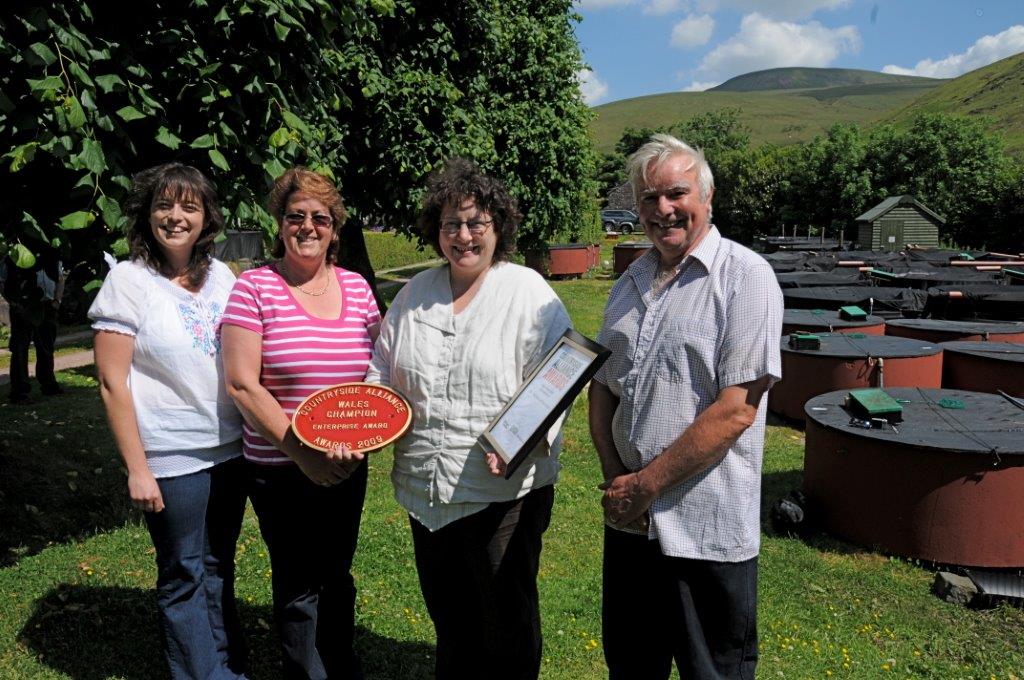 Natural Resources Wales (NRW) is considering closing three of its salmon hatcheries and halting its programme of river restocking, in a move that has been greeted with dismay by hatchery owners and angling clubs alike.

The state-run organisation announced that it was beginning consultation on its hatcheries plan at the beginning of March and, although the consultation is due to run until the end of May, NRW appears to be currently leaning towards closing its centres near Corwen, Dolgellau and Llanidloes, while a fourth near Brecon could be converted into a research centre.

NRW’s Ceri Davies said: “We’ve looked at over a hundred pieces of research which all seem to be suggesting this [stocking] is no longer the best way forward. So we’ve proposed that we discontinue salmon stocking in Wales and close our hatcheries, so that we can concentrate on doing other activities to promote salmon stocks.”

Alternative measures planned by NRW would include habitat restoration, water quality improvements and the removal of barriers to fish migration.  However, Viv Bradshaw, owner of Llyn-y-Fan, one of the largest private salmon hatcheries in Wales, said he was concerned by the plans – not only due to their implications for the rivers currently stocked by NRW, but also because there are suggestions that private hatcheries and angling clubs across the principality will also have to abandon their stocking programmes.

“NRW, which was only set up in 2013, is also responsible for granting salmon and sea trout stocking licences for the country’s angling clubs,” Bradshaw explains, “and if the decision goes ahead it looks like all restocking programmes will have to stop in the next two years, when our licences are due for renewal.”

Wales has had operational restocking programmes for some time, and Lyn-y-Fan has been running a “Catch & Hatch” policy, by which anglers donate live salmon or sea trout to the hatchery for conservation and breeding purposes on their own river catchments since 1994.

As Bradshaw reflects: “Stocking not only helps maintain and enhance salmon populations in normal conditions, but hatcheries also help to safeguard the populations of rivers should they ever be hit by the worst case scenarios – such as the arrival of Gyrodactylus salaris, for example, which can wipe out an entire river system’s stock.”

“NRW’s threat to close the hatcheries is a simple cost-cutting exercise, I think, as they’re having to divert so much money into flood defence systems after this terrible wet winter we’ve had in Wales. We need to put together some valid arguments against the closures, but fear that the report is very much weighted against us,” he concludes.

In 2009 Viv and Olwen Bradshaw were awarded the Countryside Alliance, Rural Enterprise Award for Wales,  “For having the foresight to see the need to stock the rivers of South and West Wales, with young salmon and sea trout.” Pictured left to right are: Rachel Evans, (Chair of the Welsh Countryside Alliance), Olwen Bradshaw (Llyn-y-Fan Hatchery), Elin Jones, Welsh Rural affairs Minister and Viv Bradshaw (Llyn-y-Fan Hatchery).