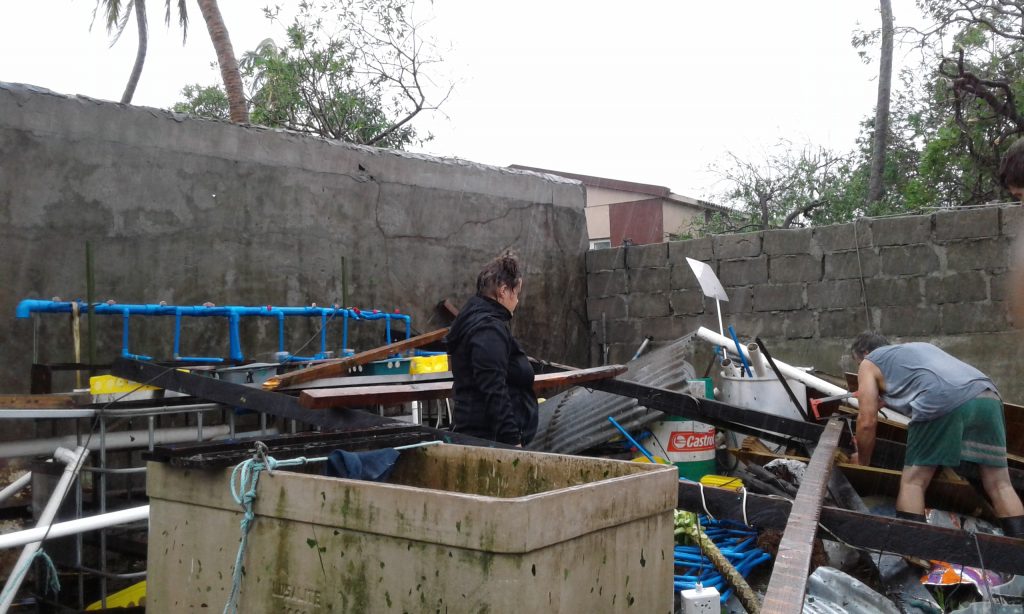 Last March, one of the worst cyclones to hit Africa and the Southern Hemisphere destroyed one of Mozambique’s first tilapia hatcheries. Five months later, a local hatchery finds a new lease on life with the help of Til-Aqua International.

Broodstock producer Til-Aqua donated 500 valuable sets of YY to help restore a tilapia hatchery, Mozambique Aquacultura E Agricultura, which was destroyed by Cyclone Idai along with 90 per cent of the city of Beira. The hatchery is a serious supplier of monosex tilapia fingerlings in the region.

The owner of the hatchery, Alwyn Kruger, just ordered 500 sets of YY broodstock when the Category 3 storm came through the city. He fought to keep his broodstock and fingerlings alive but when his generator failed, the aeration stopped and he lost 100 per cent of his fish.

Having heard about the disaster that struck Kruger’s hatchery, the Zambezi Valley Development Authority appealed to Til-Aqua to help support their local aquaculture.

“Til-Aqua will support Alwyn (Kruger) to bring his hatchery as soon as possible to a professional level, producing hundreds of thousands of all-male fingerlings for the Mozambique tilapia industry. Thanks to this combined gift Mozambique Aquacultura E Agricultura will be again the most prominent hatchery of Mozambique,” said Til-Aqua owner Eric Bink in a statement.

Cyclone Idai left more than 1,300 people dead, about 400,000 people displaced and entire cities destroyed. From March 4-21, the storm caused catastrophic damage in Mozambique, Madagascar, Zimbabwe and Malawi. The International Federation of Red Cross and Red Crescent Societies called the disaster one of the worst humanitarian crisis in recent history for the region.