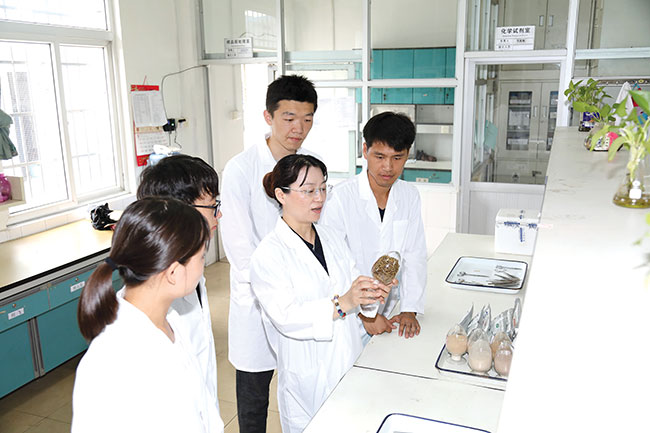 A study in Guangzhou, China concluded that up to 64 per cent of defatted black soldier fly larvae (BSFL) meal can be used as replacement for fishmeal in the diet of juvenile Japanese seabass (Lateolabrax japonicas) without altering growth performance, hepatic and intestinal histomorphology.

Huang is a senior scientist at the Institute of Animal Science in the Guangdong Academy of Agricultural Science. She is also the general manager at Guangzhou Fishtech Biotechnology Co., Ltd.

“The processing of black soldier fly larvae into defatted protein-rich meal and oil fractions has become a frequent practice to minimize the variations in biochemical composition and attenuate the risk of lipid oxidation,” the study cited.

Black soldier fly larvae meal could only be used up to 50 per cent replacement, as opposed to 60 per cent of the defatted meal, without influencing growth performance of the fish. This was based on an earlier study done by the same research team.

“So far, the (black soldier fly larvae meal) is a little bit expensive than fish meal because the processing from fresh larvae to larvae meal (drying) is still needed and the cost is high,” Huang told Hatchery International. “However, we are trying our best to address this problem and believe it will be cheaper than fish meal in the near future.”