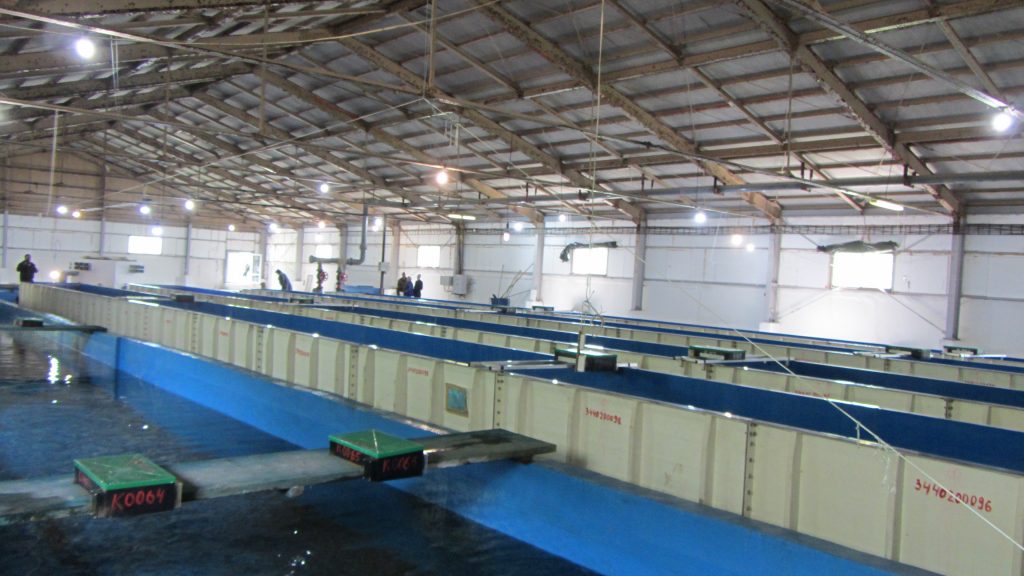 Russian hatcheries were not spared from the coronavirus pandemic as several operations were shut down due to staff infections.

On May 20, the Kaliningrad-based Bars fish plant was temporary shut down after 15 employees had tested positive for COVID-19, the Russian sanitary service Rospotrebnadzor said in a statement.

Some hatcheries, fish farms, and fish processing plants switched to operating in isolation, limiting contacts with external entities to the maximum possible extent. For example, the Kamchatka-based Crystal Plus fish plant has closed its doors after one employee tested positive for the virus on May 21.

However, as of late August, all affected facilities have resumed operation, according to Rospotrebnadzor.

Russian aquaculture production totaled 112,000 tonnes in the first quarter of 2020, the Russian federal agency for fisheries Rosrybolovstvo said, a nearly 30 percent increase compared to the same period of the previous year.

The Far East region of the country also increased production nearly twofold compared to the same period in 2019 to 39,500 tonnes, Rosrybolovstvo estimated. Production performance has been growing in all regions where aquaculture production is taking place, the agency said.

Despite strict border control measures implemented due to COVID-19, broodstock imports have continued. Russia is highly dependent on broodstock imports, supplying up to 95 percent of fish farmers’ requirements in certain parts of the country, including North Ossetia and the Republic of Karelia, the local news outlet DP reported. This is largely due to poor performance of local broodstock production. Industry observers believe disrupting the flow of imported fish feed or broodstock into the country will negatively impact the country’s aquaculture production.