The mass-scale seed production of Indian pompano (Trachinotus mookalee) in captivity is being hailed as an important achievement for the Indian aquaculture industry. The feat was accomplished at the Central Marine Fisheries Research Institute (CMFRI) of Visakhapatnam in the province of Andhra Pradesh. 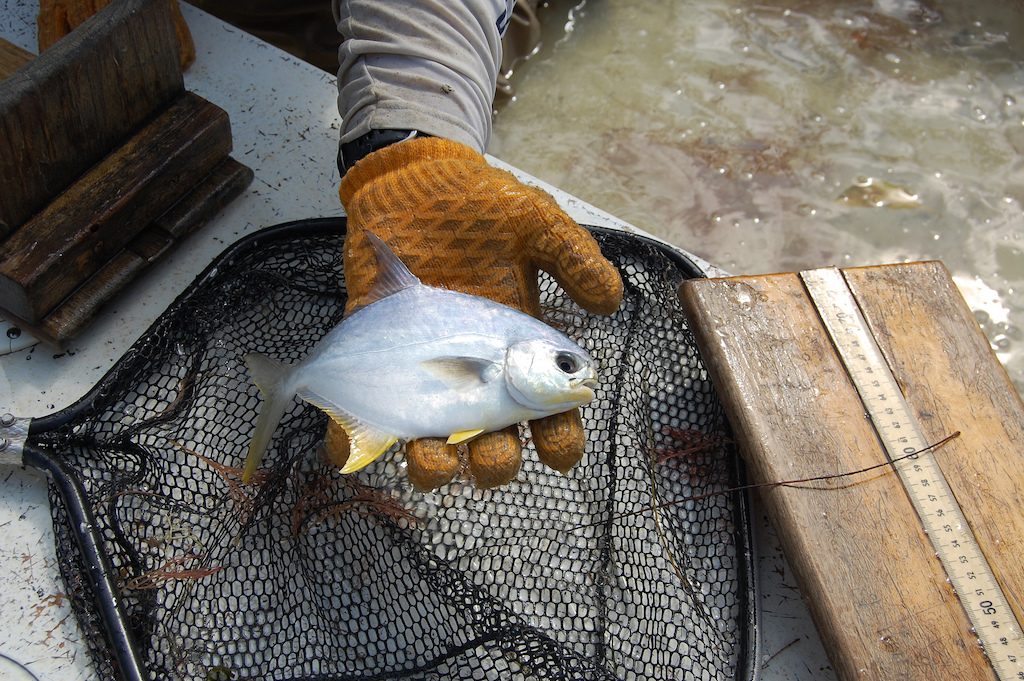 Pompano is considered to be a good species for aquaculture because of its fast growth rate, adaptability to culture conditions, and acceptance of artificial feed. The marine fish is widely distributed throughout the Indo-West Pacific region. It is native to some 15 countries scattered across the Asian continent.

Reports from Visakhapatnam state that despite some early failures to obtain seed in 2011, CMFRI scientists renewed broodstock collection a couple of years ago, when captured fish were held in a land-based water-recirculating aquaculture system (RAS) to develop and mature. The project was successful.