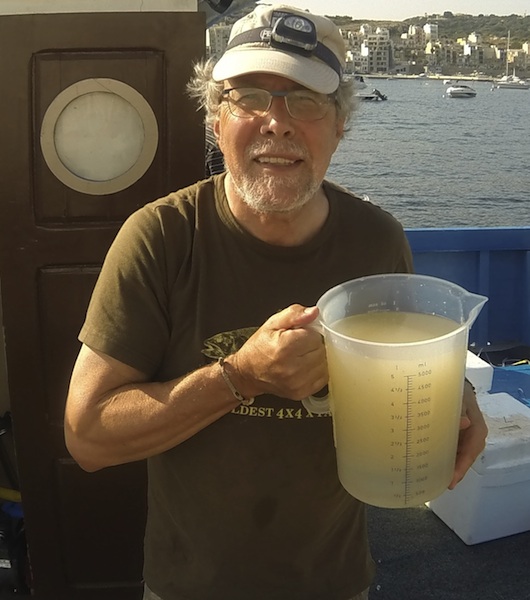 TunaTech GmbH, an aquaculture research and spawning induction company based in Dusseldorf, Germany, recently revealed plans for a tuna-breeding hatchery and production operation on the Egyptian Mediterranean coast. Agreements with the Egyptian military and government have been signed and preliminary construction has begun. If all goes according to plan, the hatchery should open next year.

From the outside the hatchery will resemble a “large finished (aircraft) hangar.” It is located 400 kms west of Alexandria and about 200 kms from the Egyptian border with Libya.

Bridges also noted that the project is being funded in large part by “an investor in TunaTech from the Middle East” especially in the initial, tuna-hatchery stage, estimated to cost about €4-5 million. Broodstock for the hatchery are to be obtained from Malta and held in onshore facilities, with growout cages located along the Mediterranean shore. Amberjack and green mullet will also be grown.