In December 2018, Stephanie King started as the new sales representative for western North America with Pentair Aquatic Ecosystems. Based out of the new Pentair office in Campbell River, B.C., Canada, she will be the point of contact for Pentair sales in British Columbia, Alberta, Alaska, Washington, Oregon, California and Idaho. 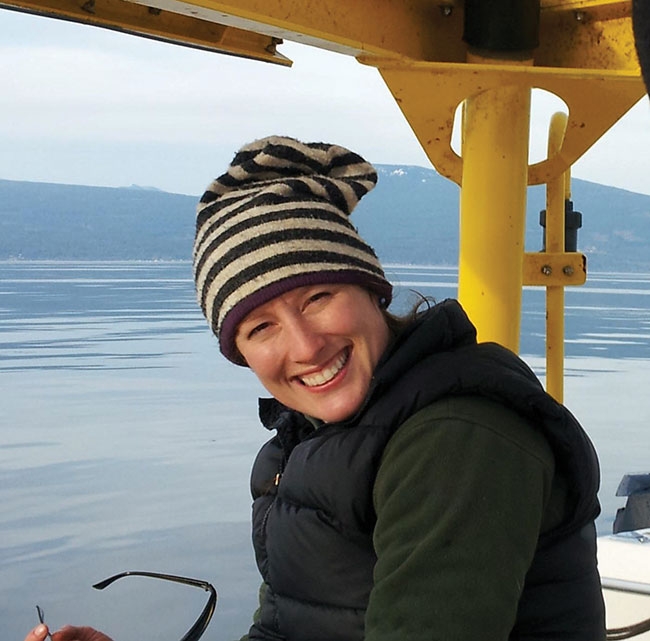 Prior to joining Pentair, King spent 16 years running a small consulting business on Vancouver Island. Her focus has been on water quality monitoring in the marine environment, including work with harmful algae bloom detection, an integrated multi-tropic aquaculture facility in Kyuquot Sound, and a large-scale macroalgae ranching program in the Gulf of Mexico. She has also been involved with the coordination of several marine science-based initiatives such as Fisheries and Oceans Canada’s (DFO) State of the Pacific Ocean reporting and an international remote sensing organization called PORSEC.

With an extensive background in scientific research and an emphasis on developing methodologies for monitoring, King brings a unique perspective to this new role with Pentair. In her off time, you can find her on her bike, skis, or boat, or camping with her kids.