Award-winning marine biologist Selina Stead is taking on a new role as head of the Institute of Aquaculture (IoA) in the United Kingdom on March 1st. 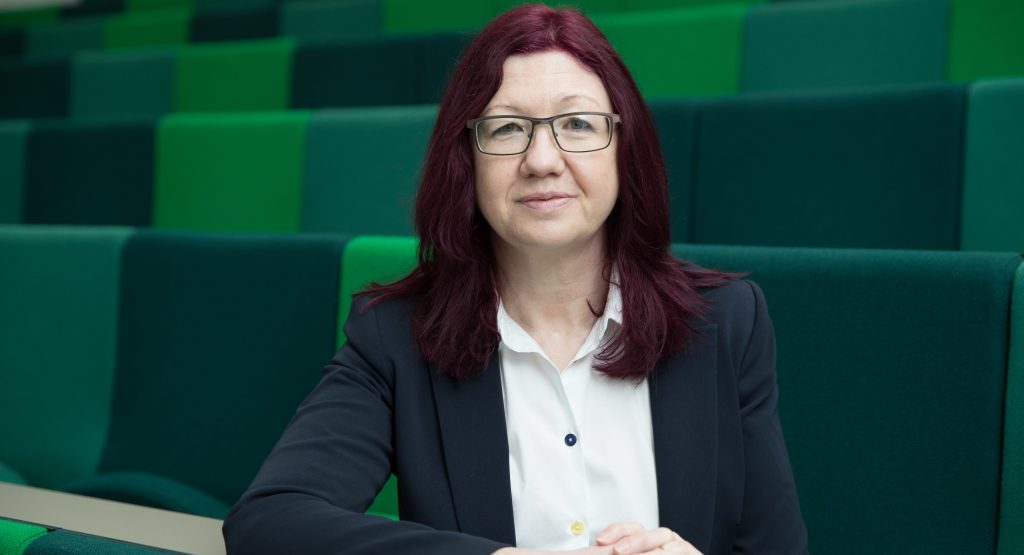 Stead, who serves as a chief scientific advisor to the U.K., government has held a number of high-profile positions during her career.

She takes over leadership of the world-leading research centre at an exciting time – with ministers recently announcing £17 million, under the City Region Deal for Stirling and Clackmannanshire, for a new aquaculture facility at Stirling, and the IoA preparing to celebrate its 40th anniversary next year.

“Joining the University of Stirling as Head of the Institute of Aquaculture is a once in a lifetime opportunity that will allow me to work with staff, students and alumni, the wider University community, industry and government representatives to further enhance the centre’s outstanding reputation as a global leader in aquaculture,” Stead stated.

“Universities are funded to support the community and we need to focus on what we, as a university, can do to support aquaculture at local, national, regional and international levels. The funding through the City Region Deal provides the perfect opportunity for Stirling to continue its work in this area,” she continued.

Stead, whose research specializes in international sustainable development of seas and oceans, joins Stirling from Newcastle University where she is dean, public orator and professor of marine governance and environmental science. She remains active in field-based academic work in East Africa and the Indian Ocean, publishing widely on marine ecosystems and human interactions.

She is currently the UK government chief scientific advisor for Marine Management Organisation, and was chair of the Scottish Government’s Marine Science Advisory Board from 2013 to 2017.

Under the £90.2 million City Region Deal, funded by the UK and Scottish governments, the university will receive £17 million for a new aquaculture facility, with a further £22 million to be invested in the university-led International Environment Centre.