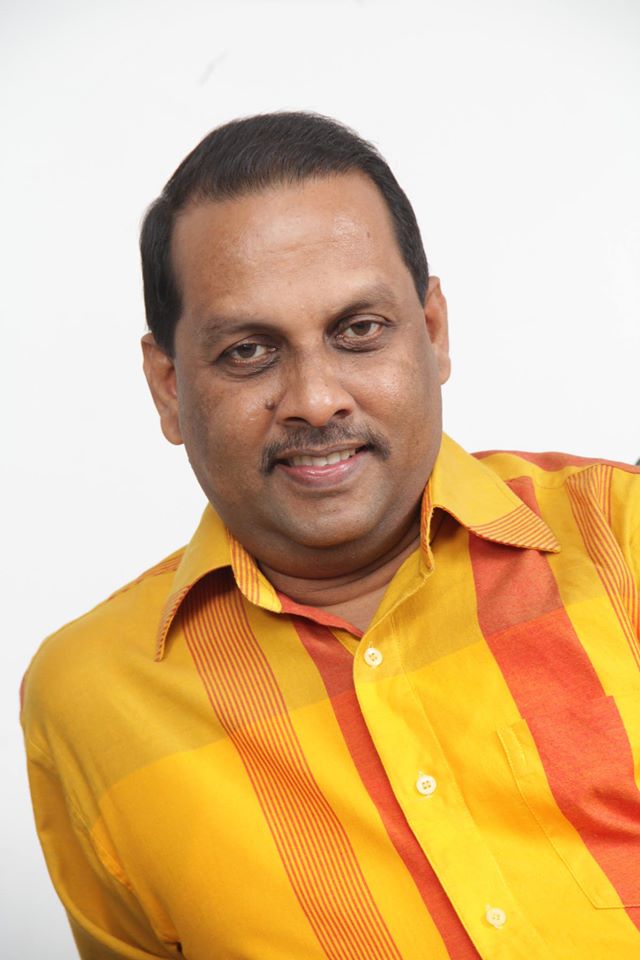 Toward the end of August, Sri Lanka’s Minister of Fisheries and Aquatic Resources, Mahinda

Amaraweera, opened a new freshwater prawn hatchery at Kahandamodara, in the southern part of the island.

And Amaraweera said at the opening that with the new facility in operation the ministry expects to double Sri Lankan production of freshwater prawns and expand the prawn sector in the region.

According to a report on the opening, the hatchery currently produces some 20 million post-larvae a year, a figure that’s expected to climb to 40 million.

A statement about the opening says that post-larvae from the new facility will be released into reservoirs island-wide.