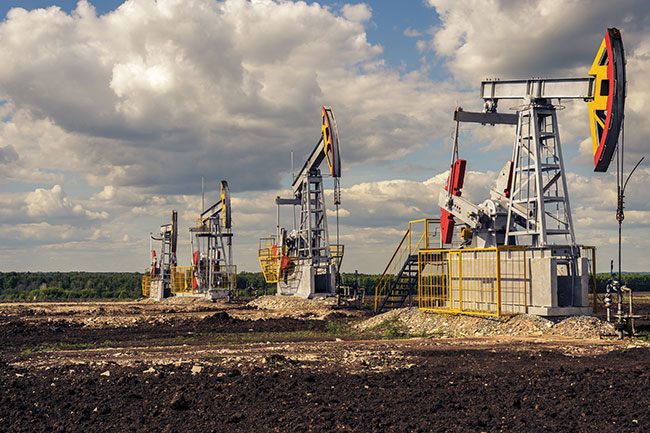 The entire world is acting in solidarity, donations are tremendous but at the same time, our biggest concern is selfish: how will this war impact our pockets? Basically, which the economic side of all this is. And that is why I feel terrible.

My heart and soul are broken. Children, women, men… innocent people being killed without any reason. Human corridors being sabotaged. Millions of refugees, the biggest exodus in the last 75 years.

Russia is being sanctioned (nearly) everywhere. Global sanctions are being imposed, mainly impacting the innocent populations. Thousands of companies are moving away from the country, stopping production, imports. The banks are not able to trade internationally and their currency is now valued 40 per cent less than it was two weeks ago.

Nevertheless, the major impact is far from being reached. How is this possible? Because Europe (EU and non-EU members) and US are still paying Russia for their gas and thus, financing the war. According to Eurostat and to the International Energy Agency, Europe imports about 40 per cent of its gas, 35 per cent of its crude oil and upwards of 40 per cent of its coal from Russia.

In North America, Russian oil plays a much lesser role in the energy market, but an important one, nonetheless. It accounted for seven per cent of US oil imports in 2021, and three per cent of Canada’s crude oil imports in 2019. So the focus on the critical importance of energy security is again on the table.

This was something that Europe should have been working on years ago, when Germany stopped the Nord Stream 2 pipeline or when eight years ago, the war in Ukraine begun. The eggs should be put in different baskets for balance, rather than relying on one importer, in one source. No matter what, it is a mistake having even one egg depending on a dictator, autocrat.

Energy security is about diversity in supply and giving nations the ability to easily and quickly substitute one supply for another (e.g. substituting gas-fired energy for renewable energy). Obviously, this is not that easy when the a large share of Europe’s gas supply comes from Russia and new supply is not easily available in the short run.

What if your main operating expenses (OPEX) includes the need of grains? According to Javier Blas, Bloomberg’s commodity expert, grain products are the biggest physical disruption in the commodity market after the outbreak of war. That being said, fish feed prices will undoubtably increase and as such, the final product.

On March 3, a Cargill boat, the “Yasa Jupiter” was hit by a projectile near Odessa (a port in Ukraine); an ultramax bulk carrier normally used to transport commodities such as grain, coal and iron ore. Events like this show that freight rates will increase significantly in the coming years, even more than they have already, due to the new and more distant located markets (e.g. Latin America, Australia or North America). Wheat, corn and barley are exported by Russia and Ukraine where the Black Sea is estrategic. Unfortunately, these have been shut down for business.

And what if your production/company relies on 24/7/365 energy consumption? The solution, or at least the alternative is currently known as green hydrogen. Not even three weeks ago, the governments of the Middle East managed to lower the price of green hydrogen, coming from renewable sources, and make it cheaper than that from gas. According to Bloomberg, the stratospheric rise in the price of natural gas has reached the point where green hydrogen is already cheaper than non-renowables in Europe, the Middle East and Africa and China.

With regards to Recirculating Aquaculture Systems (RAS) industry the concern is real. Energy is the second highest input required for circulating the water (apart from other energy consumptions) and soon, this is going to cause a major problem when making up the numbers. The energy bill is costing the shut down of some of the industries such as metallurgy, steel and welding companies and this trend is close to pass on other kind of sectors such as aquaculture.

We proudly talk about “decarbonization” and “net zero” energies but we keep on doing nothing. The narrative, the theorical speech, is well known already but we need to act. Solar and wind energy should be impossed, not only for its environmentally-friendly side but also because we would not be under the threaten of one country, one person.

The cost of living is going to increase and the world is going to be different after this war. Unfortunately some are already paying for all of us, and not with money but with lifes.

When money runs before health, human rights, humanity… everything… you realize what a terrible world we have created, what a nonsense world we are leaving to our future.