The 2019 Aquaculture Awards are now officially open for industry individuals and companies across the globe to enter. 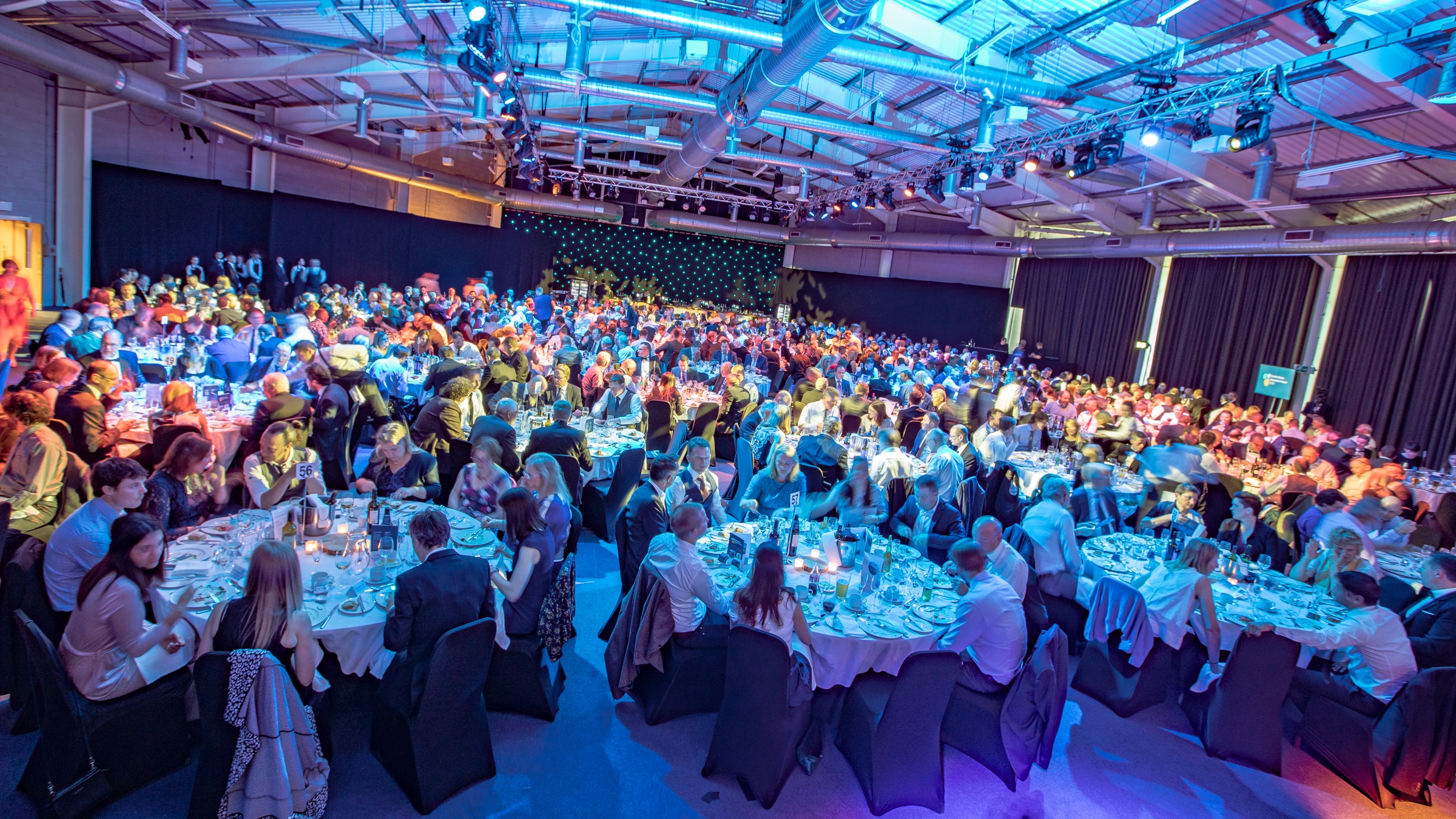 5m Publishing has announced that it will hold the awards annually following the success of Aquaculture UK’s 2018 Scottish Marine Aquaculture Awards.

The next round will be held in Edinburgh on May 29, 2019, and will showcase new developments and highlight initiatives taking place in the planet’s fastest growing protein production sector, according to a release. In a change to previous events the awards are open to everyone involved in the global aquaculture industry, no matter how large or small.

“The 2018 awards were hugely successful – attracting a record number of entrants from around the UK – and we’re keen to encourage international involvement this time too,” says 5m’s sales and marketing director Matt Colvan. “The annual awards are now open to participants in the sector from around the world.”

The awards will take place at Dynamic Earth, Edinburgh following a half-day seminar, the details of which will be announced shortly.

Categories
Entries and/or nominations are now open for the following categories.

Applied Research Breakthrough (sponsored by Lloyds Register) – open to any research project involving collaboration between the industry and academic sectors. The winner will be the project that is most likely to have an impact on the industry and has already demonstrated some tangible measures of success.

Sustainability (sponsored by Cargill) –  will be presented to the organisation that is able to demonstrate the consistency of its contribution to the environmental, ethical and economic sustainability of the industry. Entrants will need to highlight ways they are addressing each of the three E’s.

International Impact (sponsored by BioMar)- an award set to promote companies and/or new initiatives with a truly international impact. Projects that promote cross-industry collaboration and/or make their results freely available for the greater good of the sector will be viewed particularly favourably.

People’s Choice (sponsor TBC) – Individuals are invited to nominate a person from within the sector whose attitude and achievements in the last 12 months have been particularly inspirational. The public will then be able to vote for anyone from the shortlist, which will be drawn up by the judging panel based on the best of the nominations received.

Most promising new entrant (sponsorship available) – nominations sought for people, companies or products that have arrived on the aquaculture scene since January 2018.

Animal Welfare (sponsor TBC) – any initiative that has improved the welfare of the farmed animals and/or the wildlife they interact with since January 2018. Initiatives can cover a range of factors, including genetic, pharmaceutical and technological innovations, or improvements in husbandry and farm management protocols.

Tech/Data Innovation (sponsorship available) – an award for the developer of novel hardware or software that has, or is projected to, improve the performance of any aquaculture sector.

Diversity (sponsored by Scottish Aquaculture Innovation Centre) – the employer, individual or organisation that has done the most to promote diversity in their workforce and/or the sector in general since January 2018.

“We have established a new set of categories which have a greater emphasis on sustainable farming practices, cutting-edge research and technological innovation,” says Susan Tinch, event organiser, “and we are delighted that the sector’s leading international businesses are supporting the new awards.”

Entry/nomination process
To find out more about each of the categories and to enter or nominate please visit www.aquacultureawards.com and complete the online forms. All entries and nominations will be dealt with in the strictest confidence.

Please visit the website or email info@aquacultureuk.com for further information and mark the date to ensure you don’t miss out on this tremendous opportunity to join fellow industry professionals in celebrating the best of the best in aquaculture.