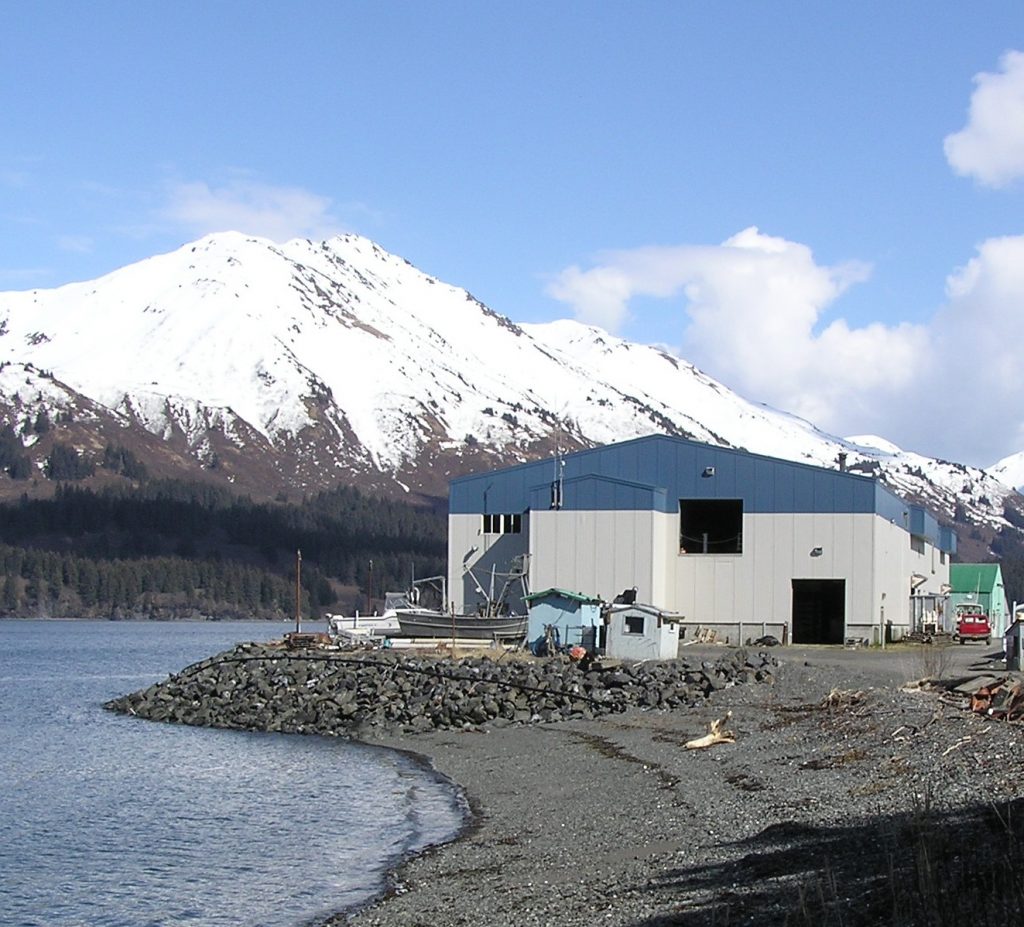 After two years of planning

After two years of planning, permitting, and hard work, it has finalized a deal to buy the Port Graham Hatchery building.

The facility has been out of commission since 2007 when low returns of pink salmon and poor prices forced the Port Graham Hatchery Corporation to close. Three years later, in 2010, CIAA was asked to take on the management of the facility. The association’s board of directors explored the feasibility of restoring pink salmon to the region, and decided to pursue ownership and operation.

CIAA executive director Gary Fandrei explains that reaching an agreement to purchase the facility involved many stakeholders, the land owner of the hatchery, the Port Graham Corporation and the Port Graham village.

CIAA collected broodstock from Port Graham Bay in 2012 and 2013 for incubation at its Tutka Bay Lagoon Hatchery. The fry were put in net-pens in April last year, and reared for improved ocean survival prior to being released in early to mid-June. These fish are expected to start returning this year, allowing for the incubation of some 84 million Pacific-pink salmon eggs this year. Renovations and equipment upgrades throughout the upcoming year should allow for the production of a projected 125 million eggs.

The facility was purchased for $656,000. Renovations, equipment upgrades and capacity extension have been budgeted at $2.8 million, but it’s hoped that this investment will be recovered within a couple of a years.