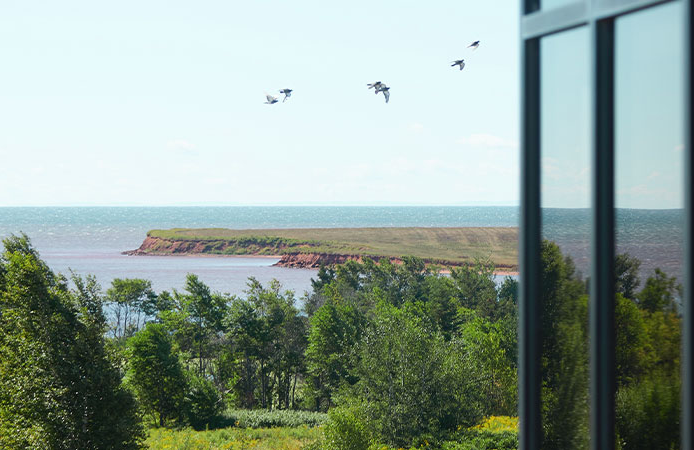 The state-of-the-art facility, located in Victoria, was acquired by CAT in early 2020 and became the third location for the company, tripling its Canadian footprint and expanding the already best-in-class research services in health and nutrition, the company said.

Since occupying the building in the spring of 2020, CAT has hired an additional nine staff members to prepare, outfit and operate the 46,000 square feet of aquatic, dry lab and office space.

“The first health trials began at the end of September, marking an exciting achievement for the CAT team, who now oversee the largest amount of privately held AQC3/BSL 3 certified square footage in the world,” the company said in a statement.

The Aquatic Animal Pathogen Containment Level 3 (AQC3), also known as the Biosafety Level 3 (BSL 3) certification allows CAT to conduct in vivo and in vitro studies with both domestic and imported aquatic animals and pathogens. The high-level designation coupled with the extensive expertise of the staff enables development of new technologies for the aquaculture industry on a global scale, the statement added.

“The acquisition of the Victoria, PE facility, supported by substantial investments in wet lab infrastructure and the recruitment of a world class team to deliver clinical trials, underpin our intention for CAT to be the ‘go to’ company for aquaculture related contract research services. Launching our first trials is an important milestone and signifies to the world that we are open and ready for business,” said Jason Cleaversmith, VP of health and nutrition and general manager of CAT’s Canadian operations.

The Victoria site operates in addition to the CAT research aquarium and labs in Souris, PEI, and San Diego, California.