Wild Chinook salmon play a significant role in commercial, recreational and First Nations wild harvests in western Canada. These harvests, however, have been decreasing due to warming waters and shifting population ranges - both results of climate change. Since the 1990s, declines in Pacific salmon populations have led to a reduction the total value of the commercial catch in BC from $263M to $24M. 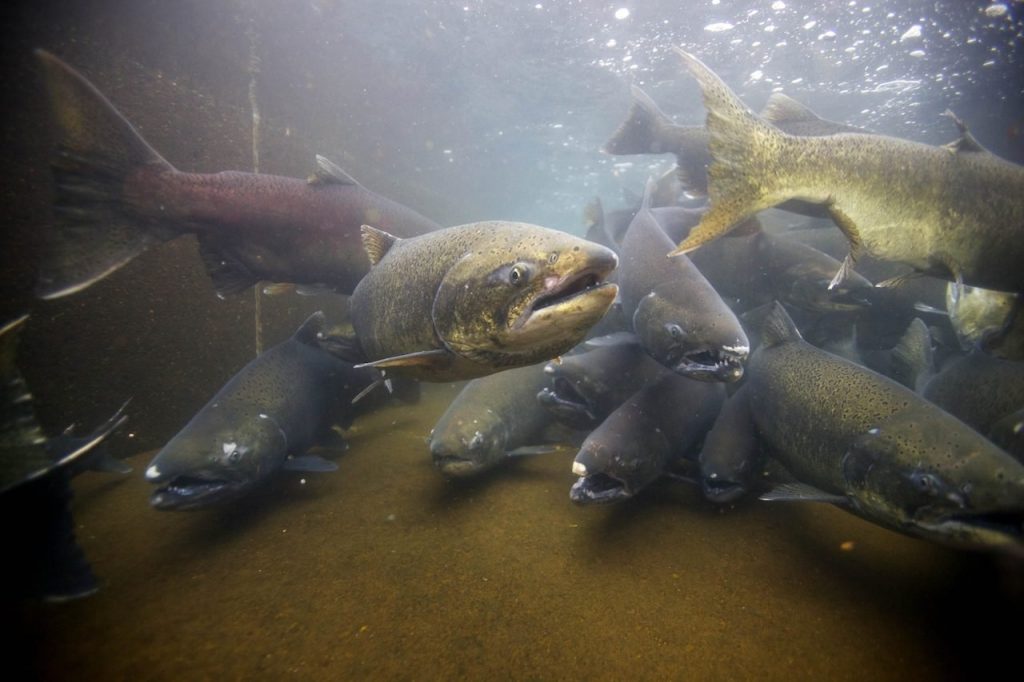 With climate change, scientists claim that salmon are becoming mismatched to their existing environment. They note that there is a pressing need to identify what genes will help salmon adapt to climate change in the future.

A BC-based research organization, Genome BC, is investing in research to identify whether and how salmon populations are undergoing genetic adaptation to environmental changes (‘evolutionary rescue’). This information will help predict the fate of salmon species under alternative climate scenarios.

“The idea is to hunt for adaptive genetic variation in an important fish with the help of a convenient model fish, in this case three-spine stickleback,” says Dr. Dolph Schluter, a Professor in the Department of Zoology at the University of British Columbia. “The two species have the same genes and the same long north-south distribution along the west coast, so we plan to compare changes in their genomes across latitudes.”

The team will use genomic tools and analysis of the stickleback to develop an inventory of adaptive genetic variation in wild Chinook salmon. This work will establish a much-needed baseline for tracking past and future genetic changes in Chinook salmon and other salmonid species. Their findings will be disseminated to end users and the data will be shared publically.

“This atlas has great potential to aid genome-assisted improvement of salmon strains in BC and is the first instance using this adaptive genetic approach,” says Dr. Catalina Lopez-Correa, Chief Scientific Officer and Vice President, Sectors at Genome BC. “This investment will be extremely useful to commercial salmon producers to improve broodstocks and the baseline data will provide the foundation for future research and monitoring. It will also highlight the role genomics has in understanding how species adapt to a changing climate.”

This project, valued at close to $250,000 is funded through Genome BC’s Sector Innovation Program.

Genome British Columbia leads genomics innovation on Canada’s West Coast and facilitates the integration of genomics into society. It invests in research, entrepreneurship and commercialization in life sciences to address challenges in key sectors such as health, forestry, fisheries, aquaculture, agri-food, energy, mining and environment.