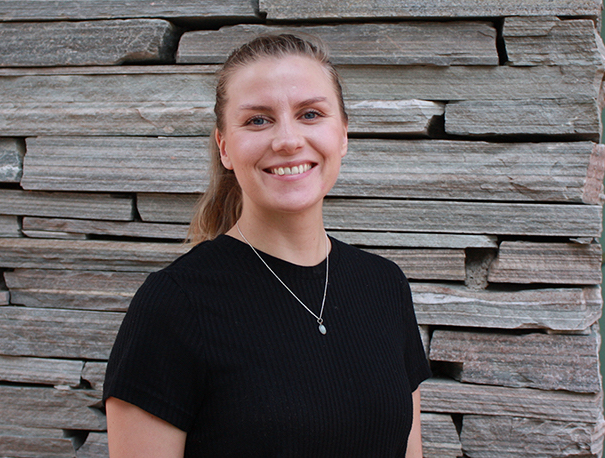 New research from Norway has found that the skin of Atlantic salmon post-smolt that has become acclimatised to salt water is stronger than those that have been raised in freshwater before being transferred to the sea. Salt water acclimatisation makes the salmon more resistant to the skin ulcer bacterium called Tenacibaculum, according to an article published on Nofima’s website.

Many of the fish wound problems seen in Norwegian aquaculture are related to the initial period when fish are transported to sea. Some of these wounds are caused by an ulcerative bacterium infection called Tenacibaculum, which causes tenacibaculosis.

Nofima earlier discovered a suppression of immunity in salmon during smoltification, reducing their resistance to infections and making them at risk of disease when they are transferred to sea pens. Nofima’s fish health scientists were recently involved in testing this in relation to bacterial infection and seawater acclimatisation.

In the trials organised by Cermaq R&D and the University of Bergen (UiB), the scientists tested various smolt production strategies, testing them in relation to Tenacibaculum susceptibility. Post-smolt salmon are normally transferred directly from freshwater to seawater shortly after smoltification. Other strategies include keeping the fish in freshwater for longer periods, or adding salt water before transferring them to the sea. In connection with these trials, Nofima took samples of smolt before and after infection. This was done to investigate what happens in the skin when fish are infected. Results of the trials were submitted by University of Bergen student Marte Fredriksen in her master’s thesis.

The trials were carried out at the Industrial and Aquatic Laboratory (ILAB) in Bergen. After the fish were smoltified – post-smolt weighing 70 grams, 100 grams and 150 grams, in both freshwater and in brackish water (26 parts per thousand of salt) – they were transferred to seawater and infected with the Tenacibaculum bacterium.

“This suggests that the fish can be acclimatised to seawater by keeping them in brackish water before transferring to seawater, therefore reducing the risk of tenacibaculosis,” Karlsen said.