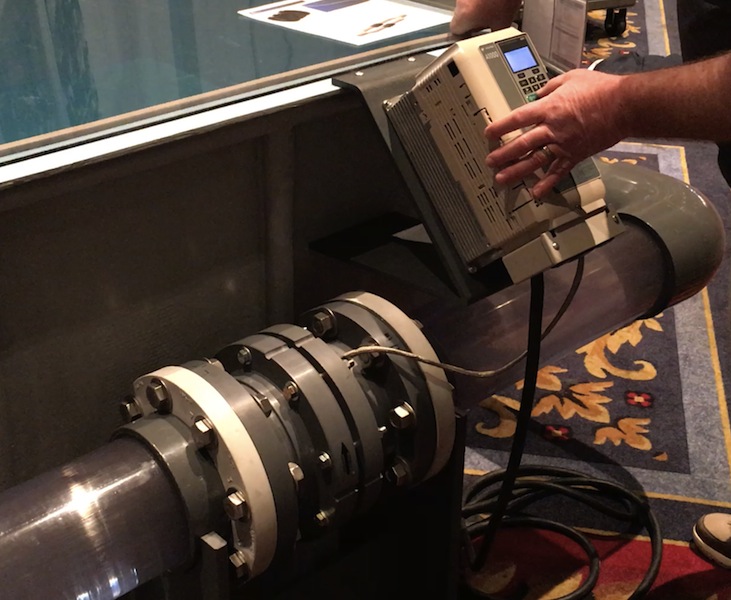 According to MDM, QSYS was developed from ground zero, examining each pump component that limits efficiency, improving the efficiency of those components, and then putting them all back together into a new concept.

The QSYS prototype allows for the flexibility of variable speed operation.

“The modularity of the design provides multiplexing in both series and parallel configurations,” notes a press release from MDM.  “It also includes ‘In-the-Pipe’ design, which makes for clean installations, protects critical moving parts from the external environment, and virtually eliminates noise, and reduces suction problems.”

Some specifications of the QSYS Prototype include the following:

• Performances at 2HP and less

In describing the new development, Ben Ashe, Executive Vice President of MDM, said, “we believe this unique product will be the building block of a radical new system for efficient pumping.”

For more information go to: http:www.mdminc.com/QSYS.aspx