News & Views
New use for milt 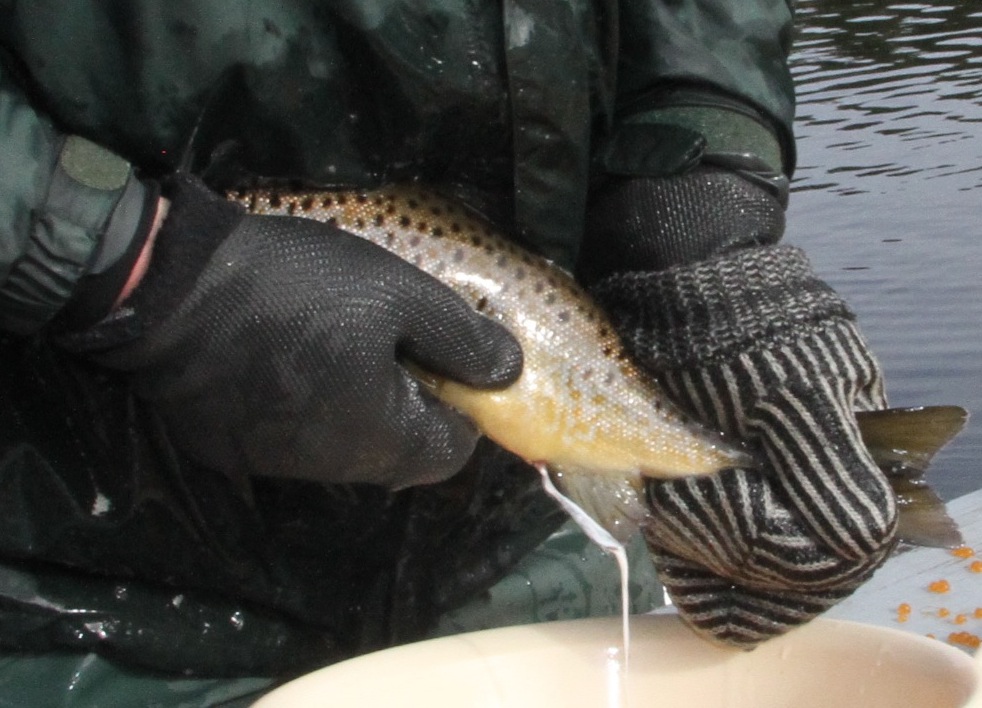 A recent issue of Chemistry World

Japanese researchers have been experimenting with a process for extracting rare earth elements from ore and electronic waste with fish sperm.

Described in a recent issue of Chemistry World, the team used milt to recover and separate rare earth elements (REEs) in aqueous solution. They explained that it’s being explored as a “green and inexpensive” alternative to existing chemical methods of extraction.

Apparently this isn’t the first time that DNA within fish sperm has been used in unusual ways. It’s also been used in the templates for mass producing silver nanoparticles.

The article explains that the team led by Yoshio Takahashi at the University of Tokyo and other Japanese institutions tested out the milt’s REE absorption qualities by creating a milt powder and a solution containing neodymium, dysprosium and trivalent iron – the main metals used in neodymium magnets, as well as other reference solutions.

“When the milt power was added to the solutions,” notes the article “they discovered that metal ions had a high affinity for phosphate in the powder. The REEs were subsequently recovered from the milt powder using acid and centrifugation.”

Swiss researcher Jean-Claude Bunzl notes that the process is interesting and deserves further research but questions how well it could be scaled up. He notes, however, that it might prove useful in removing REEs present in alloys, such as in electronic circuits, mobile phones and hard disk drives.