The Artibonite, north, northeast and northwest departments of Haiti are being provided with their own hatchery for the intensive production of fish fry, according to an announcement from Haitilibre. The hatchery will have an annual production capacity of some 200,000 tilapia fry per year. 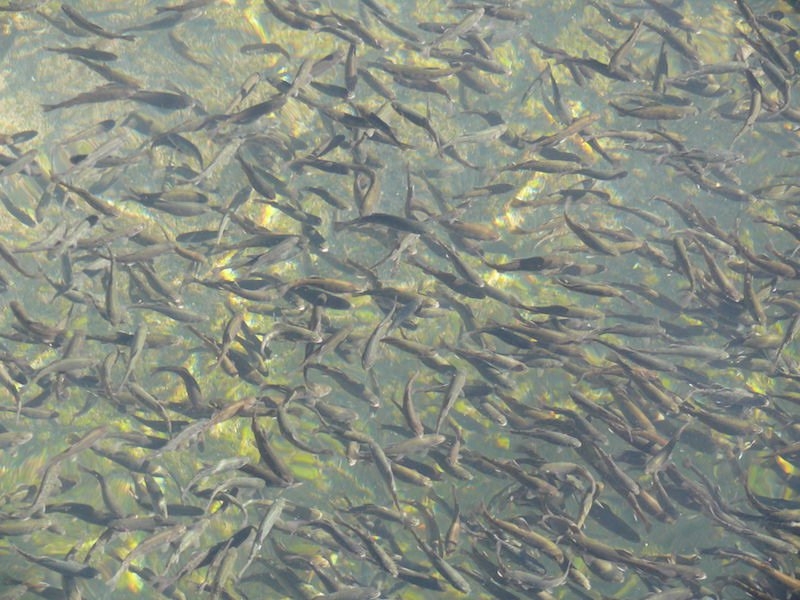 The facility, located in the municipality of Ferrier in the area of Lagon aux Boeufs, is being funded by the European Union.

The project comes under the island’s “Improvement of food security in the northeast of Haiti” program, and is described as “co-piloted” by the United Nations’ Food and Agriculture Organization (FAO), along with the Ministry of Agriculture, but notably through the Northeast Departmental Agricultural Directorate.

Targeted with boosting the national aquaculture value chain in the northern area, the facility will roughly double the average production capacity from 25 to 50kg/year, for each of the 140 or so aquaculturists in the Champs Ecoles Paysans (CEP) area.

Of the 200,000 fry that will be produced each year, 50% are to be used by a community aquaculture operator on the Lagon aux Bœufs. A quarter will be used to stock the small lakes overseen by the Ministry of Agriculture in the North, and the remaining quarter will be reserved for sale to aquaculturists in the northeast and elsewhere.

Creation of the hatchery has been welcomed by Eric Auguste, the Northeastern Department’s Director of Agriculture.

Auguste said from an economic point of view, it’s a great opportunity that will seed the region with juvenile fish for grow-out, and will generate additional revenue for fishers and aquaculturists alike. It will also be used to stock the hillside lakes built by the ministry.

CEP Area Aquaculture Facilitator Paul Andy Joseph explained that before the hatchery came into existence, people in the area could get growout fry from Port-au-Prince, but that usually proved unprofitable because of the high mortality rates often associated with the conditions under which the fish were transported and the length of time it took.

“Now we have great hope that with this infrastructure, the spawners will produce fry on the spot, which will significantly reduce the mortality rate and increase our production capacity.”