News from Muscat in Oman indicates that there has been a serious decline in the number of spiny lobsters being landed. In the 1980s the annual catch from the waters around Oman was around 2000mt but in 2016 the catch weighed in at only 450mt. 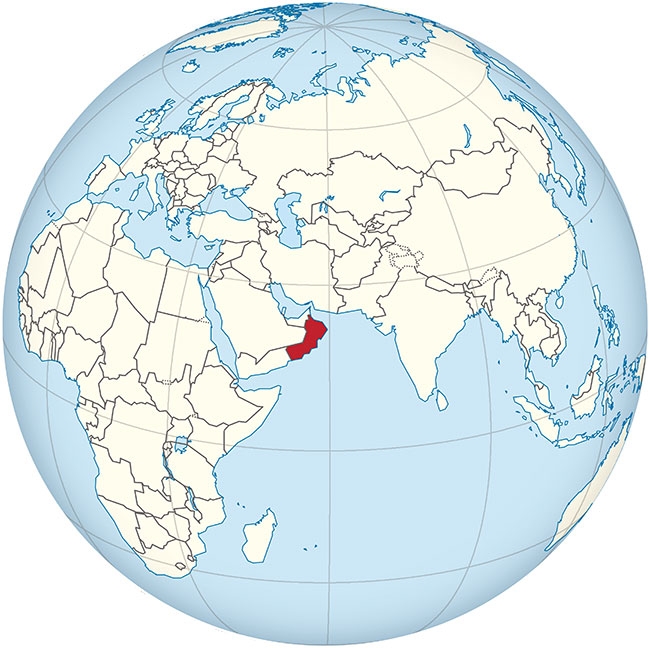 News from Muscat in Oman indicates that there has been a serious decline in the number of spiny lobsters being landed.

The major commercial species in Oman is the scalloped spiny lobster (Panulirus homarus), so the decline prompted researchers at Sultan Qaboos University to begin the task of genetically profiling lobsters and the area’s populations of them. The researchers have discovered that the coast’s populations can be divided genetically into two segments. They have started working on a breeding program to restore the two Omani populations in the Arabian Sea coast between Ras Al-Hadd and Dalkut.

Oman is the largest seafood supplier in the Gulf, generating revenue of OMR240 million (US$624 million). The government of the Sultanate, has identified fisheries as a key sector for contributing to the country’s gross domestic product (GDP) in its ninth Five-Year National Development plan (2016 to 2020).

In support of that and future fisheries and aquaculture development in Oman, the Ministry of Agriculture and Fisheries Wealth (MoAFW) conducted an extensive survey of potential production locations, developed a comprehensive guide to better management practices for Oman fisheries and aquaculture, and developed a national strategic plan for the 3,200-km coastline, to protect the 900 species of finfish and shellfish, including crustaceans.