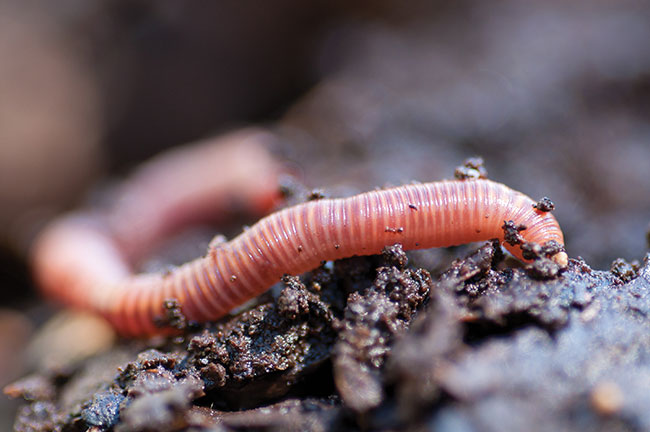 Partial replacement of earthworm meal (EM) and wormcast (WC) in fishmeal (FM) not only contributes to easing cost of feeds, but also enhances health in common carp (Cyprinus carpio L.).

These were the results of a study that evaluated the effects of a dietary EM mixture for replacing FM on growth  performance, antioxidant capacity, lipid metabolism, and intestinal health of the fish.

“The results showed no negative effect of the dietary earthworm meal mixture on growth performance after 30 per cent FM protein was replaced by 15.4 per cent EM or the 15.1 per cent EM and 1.8 per cent WC mixtures, which was beneficial for the health status of treated common carp,” Jiali Me et al. said in the study published on Aquaculture Reports. The authors are from Henan Normal University and Ningbo University, both located in China.

The control group had fishmeal as the protein source. In experimental diets, 30 per cent FM protein was replaced with EM only or mixture of EM and WC.

As a protein alternative, EM has been described as being “a relatively available protein resource with nutritional value and high ecological benefits.” It is rich in crude acids and amino acids. On top of this, the many it contains, like sodium, calcium and potassium, enables it to meet the requirements for most tropical fish.

Earthworm also gets high marks from an ecological perspective. It can convert various kinds and forms of wastes into usable resource. Vermicomposting has been pushed into the mainstream in tandem with the search for cost-effective and sustainable ways to manager organic solid wastes.

A byproduct of vermicompost is wormcasts that is produced by earthworms.

WC is much cheaper than EM.  Its protein content of wormcast is approximately 10 per cent, along with an antibacterial effect.

It was noted that effects of replacing FM with a mixture of EM and WC on fish health performance have rarely been investigated.

Common carp, an omnivorous species, is widely cultured in China.