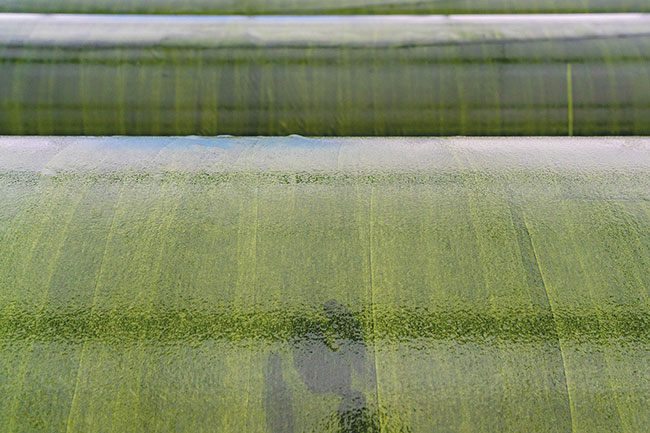 The Nice, France-based company uses biofilm formed in aquaculture as the basis for its microalgae production system. Photo: inalve

Inalve is on a mission. After recently inaugurating its pilot farm in Nice, the French company is now gearing up to produce several thousand tons of algae per year by 2024.

From there, the company also intends to build a network of industrial sites in strategic locations around the world.

Inalve’s goal is to “cultivate microalgae and transform it into a quality ingredient for animal nutrition.” Inalve’s president Christophe Vasseur, who has a PhD in marine environmental sciences from Quebec’s Rimouski Institute of Ocean Sciences, sees microalgae as a sustainable, and low-carbon-emission solution to the growing demand for fish feed in the aquaculture industry.

With more than 15 years of experience in research and development programs in the ecology and biotechnology of microalgae, Vasseur is familiar with the challenges associated with cultivating microalgae at an industrial level. 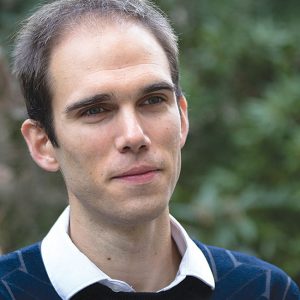 Hubert Bonnefond, co-founder and CTO of Inalve, is an agriculture engineer. 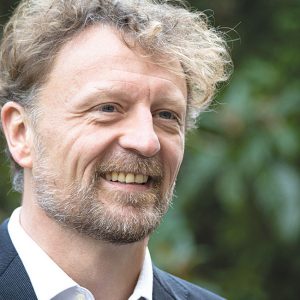 Why microalgae
The world is increasingly relying on aquaculture to feed its ever-growing hunger for protein. This demand in turn creates the need for more fishmeal. However, large-scale production of fish feed using traditional sources, such as fishmeal and soybean meal, are harmful to the environment.

For instance, the cultivation of soy has a very high carbon footprint. Agriculture accounts for 30 per cent of greenhouse gas emissions, and 90 per cent of environmental impacts of aquaculture can be traced to feed. To produce fishmeal, fish must be harvested from the sea which places a lot of pressure on wild fish populations.

On the other hand, “microalgae are a natural and sustainable source of protein and unique bioactives,” according to Inalve.

The cultivation of microalgae does not need soil. The micro-organism has been able to survive in every condition on Earth for the last four billion years and contains some 4,000 nutrients including essential amino acids, omega-3, vitamin E, antioxidants and polysaccharides.

“Microalgae are promising living cells, which are represented at the base of the aquatic food chain due to their important nutritional value,” according biological engineer Dr. Nihed Ben Halima, in his article, Why is it important to use algae in aquaculture. “They are able to synthesize important organic molecules such as lipids by using sunlight and carbon dioxide.”

The researchers found that the microalgae and defatted biomass was highly digestible for tilapia and promoted growth.

Made with water, sunlight, CO2
Collaborating with the French National Centre for Research, Sorbonne University, Centrale Supelec, the National Institute for Research in Digital Science and Technology , the Wageningen University in The Netherlands, the University of Naples, and the University of Granada, Inalve developed an innovative way of growing microalgae using biofilm in aquaculture.

The company developed a system based on the properties of certain microalgae to form a biofilm – a mass of microalgae and other micro-organisms that form thick mats on water. This makes its easier to directly harvest the biomass as a concentrated paste.

The biofilm is rinsed to separate the microalgae and the extracellular matrix.

The microalgae hydrolysate is either dried to make a highly digestible nutritional ingredient, or it is split to obtain an oil that is rich in antioxidants, omega-3, proteins and sugars.

The process does no use genetically modified organisms (GMO) or pesticides and uses 60 per cent less land compared to other cultivation methods.

A paste of protein
Once harvested the biomass is transformed into a paste that is 100 times more concentrated than other products made through other microalgae production methods.

The product is not only a suitable alternative to fishmeal but can also be formulated as livestock feed as well as veterinary pharmaceuticals.

So far, Inalve has developed several brands under its FEAL (feed alternatives) line of products:

The system is easy to use and requires minimum labour to operature.

With the system, aquaculture farmers can directly harvest their own concentrated paste of raw microalgae.

Vasseur says that Inalve currently offers its products to a niche market in Europe. With its pilot farm in operation, the team is now working to prove the viability of its product.