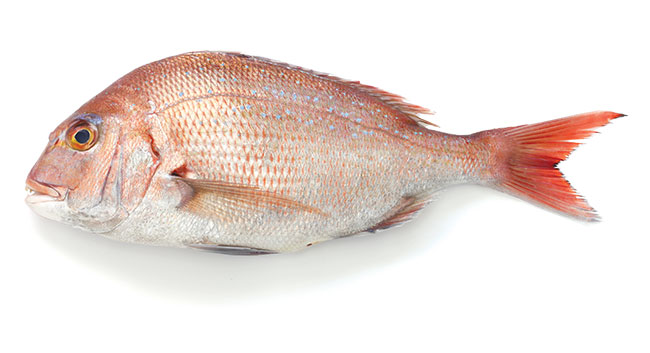 A Japanese study’s highest survival rate of 55 per cent bodes well for the larviculture of sea bream (Pagrus major) in small tanks.

“Survival rate of sea bream larvae in the large tanks of the private hatcheries are quite high (>90 per cent), but it has been thought that small tanks are not preferable for larviculture experiments,” Dr. Yoshitaka Sakakura told Hatchery International.

Sakakura is with the Graduate School of Fisheries and Environmental Sciences in Nagasaki University. Sakakura and his research team published their study in Aquaculture Reports last August.

Sakakura and his team examined the effects of tank shapes and aerations, which were assumed to influence the larval survival, growth and swim bladder inflation. They recommended rectangular tank with one air stone. Cylindrical tanks were also used in the study.

“We actually conducted this study aiming at the laboratory-scale larviculture experiment with replications,” Sakakura said. “Rectangular tanks are advantageous when you consider the limited space in a laboratory.”

Five hundred eggs were distributed into each experimental tank. Rotifers were fed to larvae and their distribution in tanks were measured. Survival rate at 14dph were higher in the cylindrical-rectangular group, which had an average of almost 55 per cent. Survival rate of the other group was less than 30 per cent. Growth rate in all tanks didn’t significantly vary. Low-flow regions were observed along the side walls of the tanks and bottom areas in the cylindrical-rectangular tank shape group. This was caused by a single-pair vortex system and formed at the centre, between air stones.

“These low-flow areas were coincided with higher rotifer distribution areas at the tank bottom indicating that measuring rotifer density can estimate the flow in a tank,” the authors said.