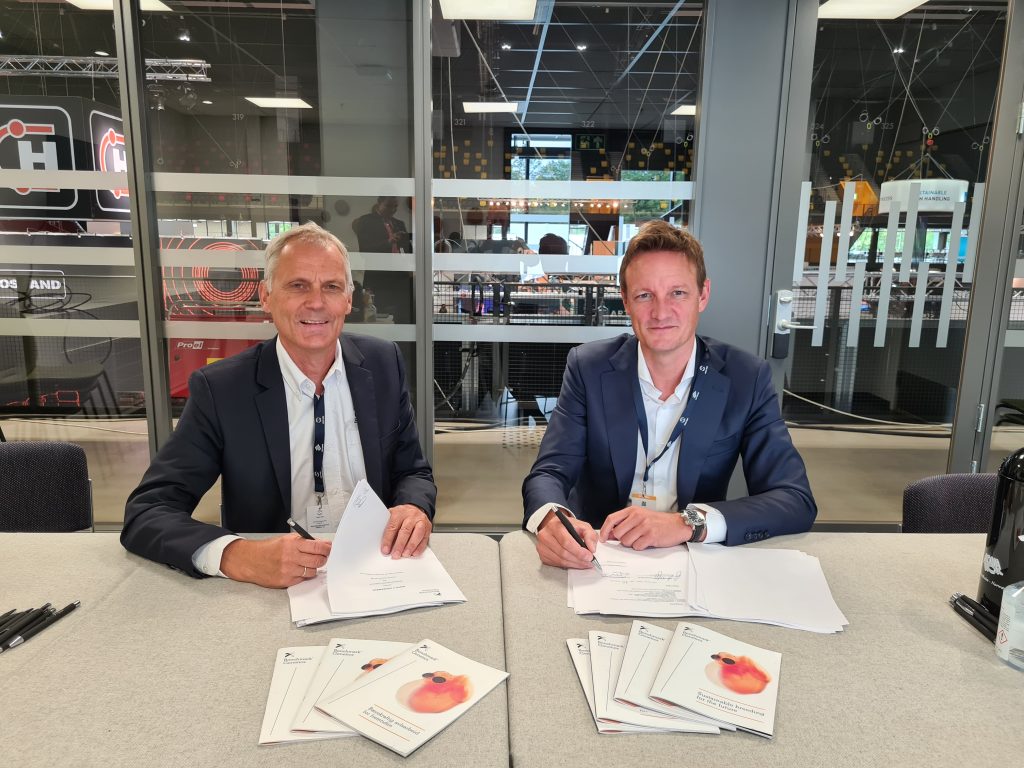 Benchmark Genetics has signed a long-term agreement with Premium Svensk Lax, for the delivery of salmon eggs to the company’s new plant, which is currently under construction in Säffle, Värmland in Sweden.

Premium Svensk Lax’s new plant will be designed to produce 10,000 tons of Atlantic salmon annually, with the facility scheduled for full-scale production in 2024. The salmon will be slaughtered, processed, and delivered five days a week to the Swedish market, with the goal to meet 20 per cent of local demand. There are hopes for further growth in the future.

“We are working on the groundwork of the plant in Säffle, and the plan is that we will introduce the first eggs in the hatchery in early 2023. Our goal is to bring locally produced, sustainable and healthy premium salmon to the Swedish market,” said Morten Malle, CEO of Premium Svensk Lax.

The agreement, which was signed on the second day of Aqua Nor 2021, held in Trondheim, Norway, states that Benchmark is the sole eggs supplier, and will provide genetics from its biosecurity facilities in Iceland for a three-year period, with an option for an additional two years.

“The plant now under construction in Värmland is based on an exciting concept where processing is also an important part of the plans,” said Geir Olav Melingen, commercial director at Benchmark Genetics. “Sweden is in a unique position, being able to freely export salmon to a number of countries where Norway encounters trade restrictions. This opens up opportunities for a formidable production growth for when Premium Svensk Lax succeeds, and we want to participate in that journey.”