Scott Snyder has joined Zeigler Bros., Inc. as the company’s new nutritional technology manager. In his role, Snyder will provide nutritional and technical support for domestic aquaculture production and customers as well as international licensees. 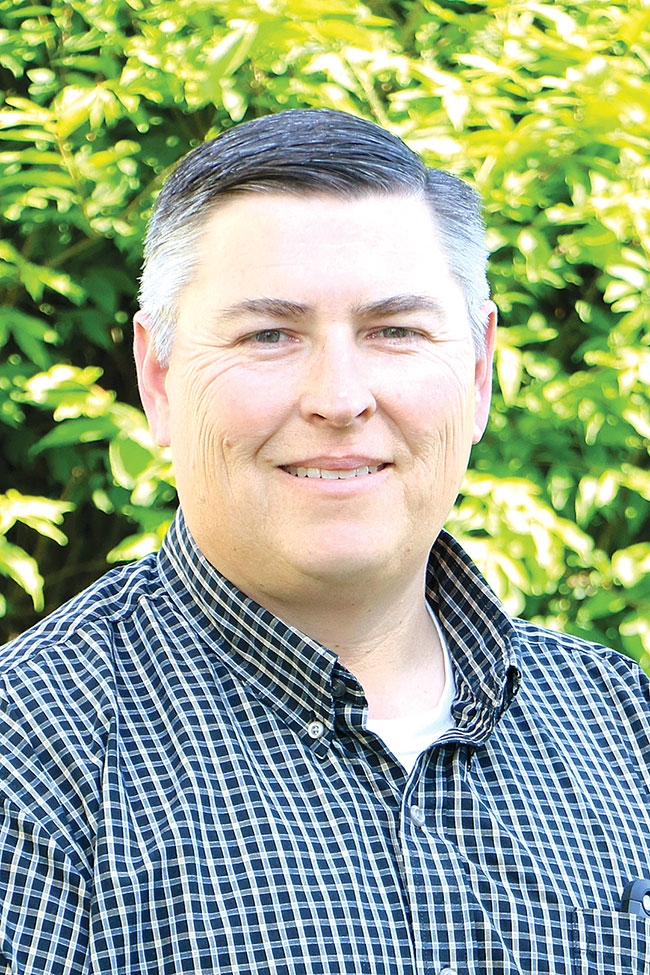 Snyder obtained his Ph.D. in Animal Physiology from the University of Idaho. His dissertation research was on the molecular and physiological characterization of muscle growth regulation in rainbow trout selectively bred for the utilization of fishmeal alternatives. Snyder has over 20 years of industry experience; prior to earning his graduate degree he spent nearly a decade managing one of the largest channel catfish farms in Arkansas.

Snyder spent 11 years as an agricultural scientist for the U.S. federal government. His major accomplishments were the identification of muscle yield differences between the two major cultured strains of Hybrid Striped Bass and the development of temperature-specific feed formulations and seasonal feeding regimens for this aquaculture species. In the last five years, Snyder’s research has focused on the development of sustainable feeds for salmonids and improved nutrient availability for shrimp feeds.