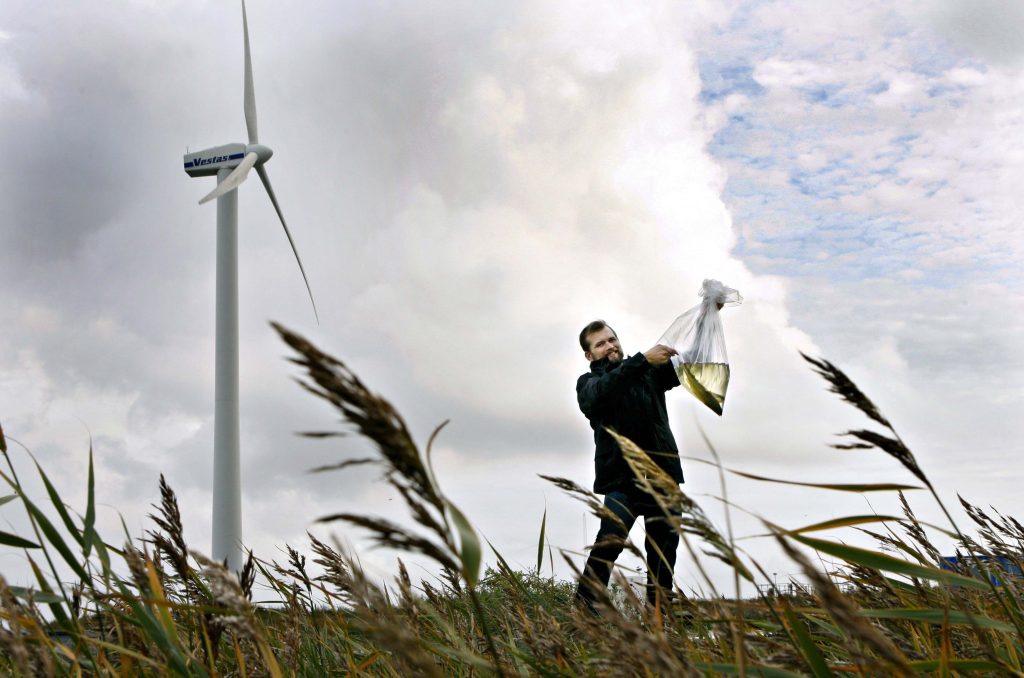 In the small bucolic Denmark town of Hvide Sande, at the northern tip of the Holmsland Dunes on the North Sea, is Langsand Laks an Atlantic salmon hatchery and grow-out facility.

The hatchery is a refurbished former recirc eel farm. The company and its investors purchased the property because they wanted to find a site already licensed and permitted for aquaculture. Nearby a former trout farm is Langsand’s growout facility.The hope is to produce 4,000-5,000 tons of salmon a year in the next five years. The first phase of production began in 2011.

“We get our eggs from Iceland,” Langsand Laks’ CEO Thue Holm told Hatchery International. “We hatch the eggs and grow them to 150 gram smolts in a separate building from the farm system.”

Holm has been in the RAS design business for a long time. Previously he worked for Billund Aquaculture as a project manager. Along with handling the executive business functions for Langsand Laks, he is also CEO of Atlantic Sapphire, a sustainable aquaculture advocacy, branding, and investment firm.

One of the goals at the Langsand Laks hatchery (and Atlantic Sapphire) is to use the least amount of power necessary to grow healthy smolt efficiently  with the least environmental impact as possible for growout. A large windmill built on site before Langsand Laks located there allows this.

“We get our power from the windmill, though it also provides power to the national grid as well,” Holm explained.

The Billund Aquaculture customized RAS hatchery located in the former eel hatchery includes an incubation unit and smolt system in 12 tanks. Five employees monitor the Atlantic salmon from egg to harvest. The first fish were harvested in January.

Atlantic Sapphire, which has offices in Miami, Florida, Denmark and Norway, plans to build a similar hatchery and farm in the U.S. based on the same sustainability brand and technology over the next couple years.