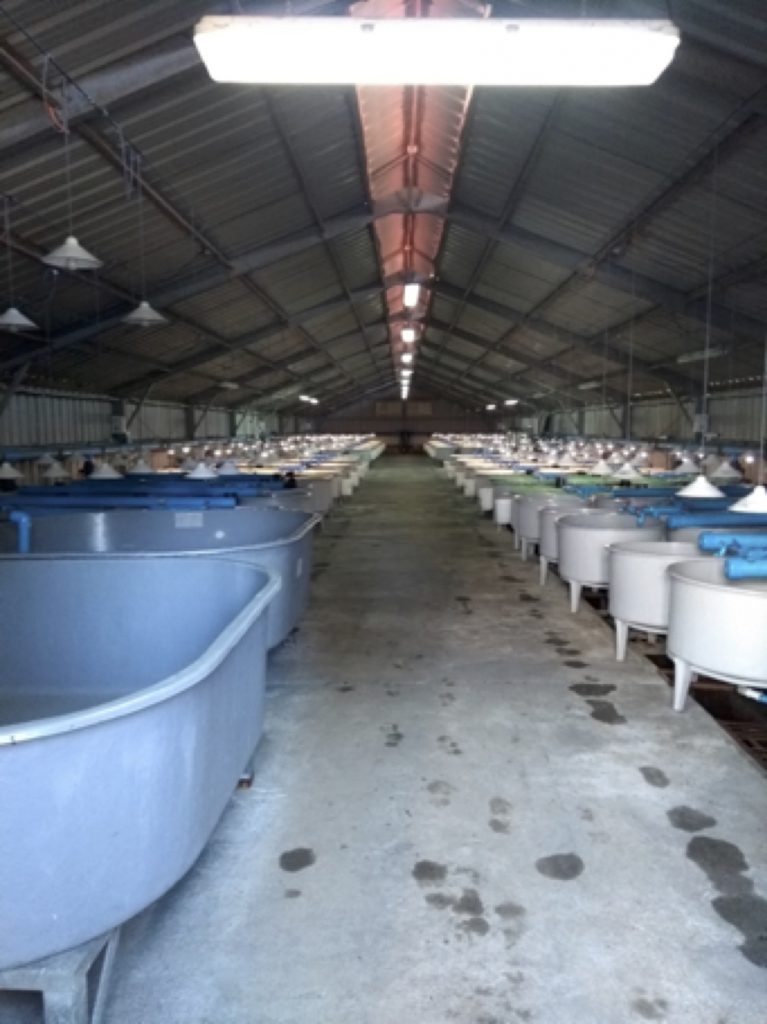 Hatcheries and fish farms, such as this operation located near Pucón city, have been ordered by the Chilean government to develop contingency plans in case the Villarrica volcano becomes more active.

Following an increase in activity at the Villarrica volcano in the Los Rios region, Chile’s fisheries and aquaculture service, Sernapesca, have ordered fish farms and hatcheries in the area to prepare contingency plans to evacuate their fish in case the situation worsens. There are 23 salmon farms and hatcheries situated between the cities of Villarrica and Pucón that have been so ordered. If they are forced to evacuate and stop work, there could be a significant economic impact.

“The economic loss would be important, since these are large-scale (industrial) and also small-scale (artisanal) fish farms,” says Sernapesca spokesperson Cristian Acuña Giusti. 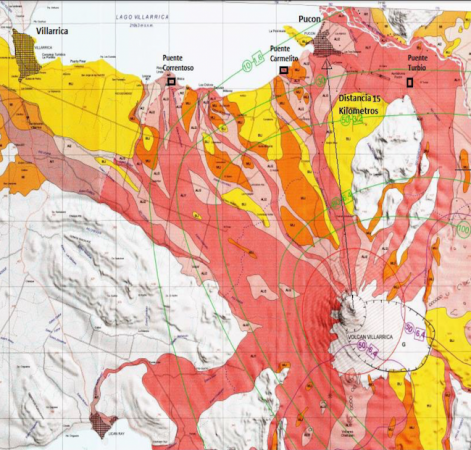 Villarrica is one of the most active volcanoes in South America. Acuña Giusti says that Chile’s National Geology and Mining Service and National Emergency Office have a green, yellow, red alert system – green means no danger, yellow means unstable and minor explosions and red means a major volcanic eruption is eminent or ongoing. Villarrica is currently at yellow alert.

“The last eruption of the Villaricca volcano occurred in March, 2015,” says Acuña Giusti. “Due to the good coordination between Sernapesca and the salmon companies located in the sector and the application of contingency plans, there were no salmon losses since transfers were managed efficiently to other fish farms farther from the volcano.”

Acuña Giusti says that Sernapesca evaluates activity reports on a daily basis, ready to inform the operations when to evacuate their fish at a moment’s notice.

“We have a plan that was defined according to law degree DS320 and it has specific actions regarding, above all, our staff safety,” says Carolina Lopez, spokesperson for Cermaq Chile. “For the fish, we have asked Sernapesca about our contingency plan and they support that the fastest and safest way is to transport smolts to other hatcheries in case of emergency.”

Acuña Giusti notes that the majority of the aquaculture sector in the area near the communities of Villarrica, Pucón and Curarrehue are land-based open flow, with the exception of two farms that mix open flow with RAS. The facilities raise Atlantic salmon (Salmo salar), rainbow trout (Oncorhynchus mykiss), and Coho salmon (Oncorhynchus kisutch). Production ranges from eggs to fry to smolt, though Acuña Giusti says that eggs and fry are the most important part of that production.

“Most of the eggs and fry are sent to other fish farms located within the Araucania region, or to others such as the Los Lagos Region,” says Acuña Giusti. “The smolt are sent to sea centers located in the region of Los Lagos, Aysén and Magallanes. All this production is exported.”