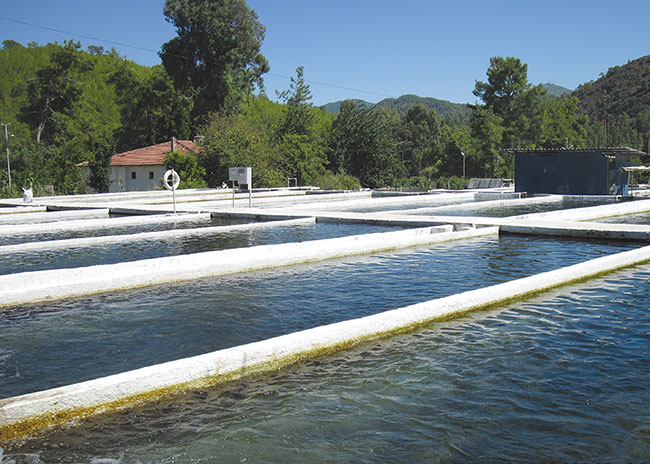 Fish farmers in the Ukraine have become eligible to state aid allocated annually for domestic agriculture under a set of new amendments recently passed by Verkhovna Rada, Ukraine Parliament.

This measure could pave the way for fish farmers to support programs with a total worth close to €400 million (US$486.3 million) per year. The authorities hope that the state support would be sufficient to boost the industry’s production performance from 15,000 tonnes last year to 75,000 tonnes, but market participants doubt this goal is within reach.

Local analysts said during the online forum Aquaculture Business Ukraine 2021 that the Ukrainian industry should change its development philosophy, since now it is mainly aimed at growing inexpensive fish for domestic consumption.

Currently, fish farms in the country are focused on increasing carp (Cyprinus carpio), catfish (Silurus glanis), or pike (Esox lucius), while the government wants this list to be expanded with salmon (Salmo salar), pike perch (Lucioperca lucioperca), trout (Salmo trutta trutta), and some other species. 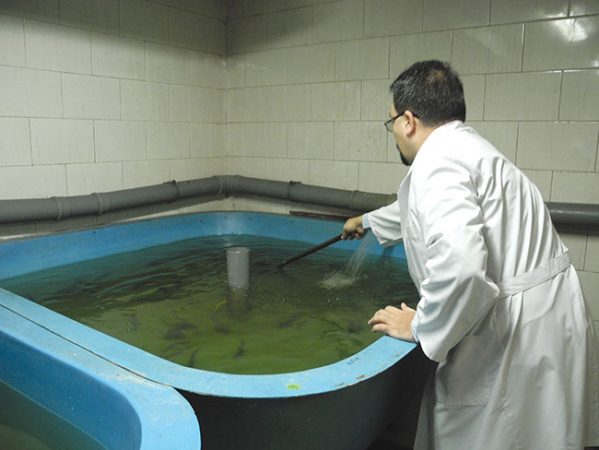 Alon claimed that a lack of investment and capital is also one of the main problems the Ukraine aquaculture industry has to deal with.

Then, there’s the lack of infrastructure, including domestic fish feed and broodstock capacities, as well as legal obstacles that discourage investors from launching new farms.

“Investors, whether foreign or domestic, need the right working environment. And here, the state should become an active player,” he explained. “Ukrainian aquaculture needs modern legislation and relevant regulations, as well as government support. The European Union, whose farmers receive significant assistance from various sources, can serve as a good example.”

During the past few years, the Ukrainian government has been mulling plans to lower import duty on fish feed, farming equipment, and broodstock. Although this measure seems necessary, the decision is still pending.

In the long run, however, Ukraine may become an important player in the global fish market, especially if the country manages to establish fish export to the European Union.

Ksenia Sidorkina, director of the USAID Agricultural and Rural Development Program, added that Ukraine has a Free Trade Zone Agreement with the European Union, which is the world’s largest fish importer.

“Ukrainian fish and seafood can be sold in the EU without customs duties, which is an important advantage,” she said.