The freshwater pearl mussel is under threat of extinction across England with most remaining populations under severe decline. Now, a new conservation project by the UK Environment Agency's Kielder Salmon Centre is using sea trout to help the mussels flourish once again. 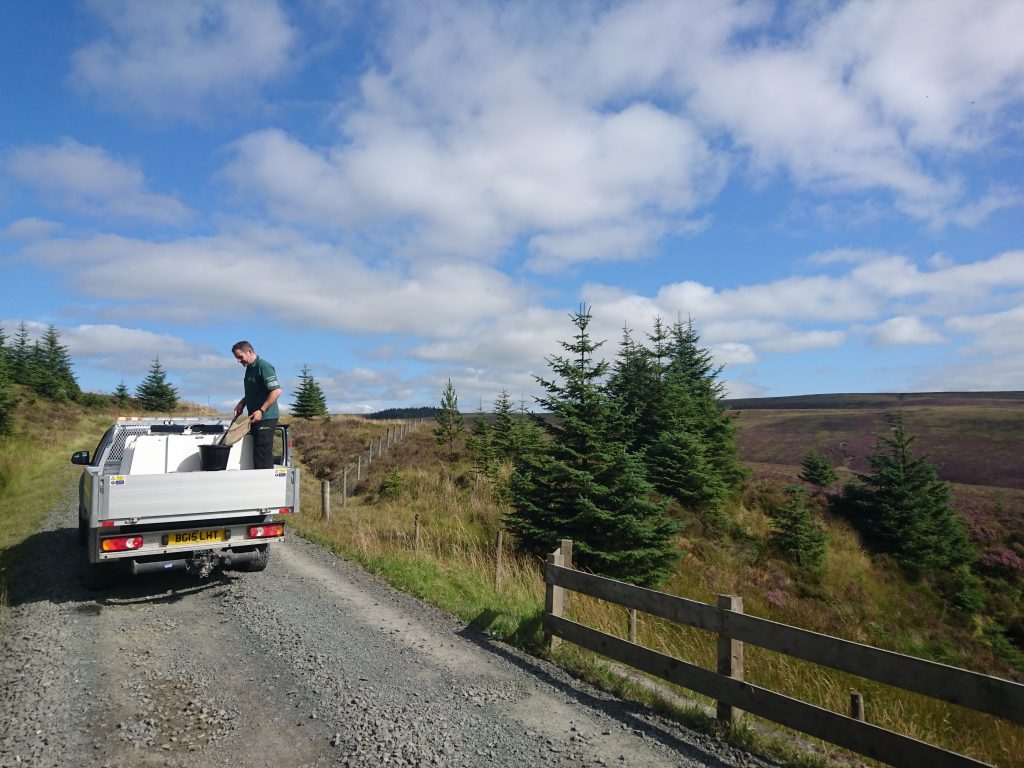 One of the most ancient invertebrates on the planet, the freshwater pearl mussel (Margaritifera margaritifera), was common in rivers across the United Kingdom. Now, however, pollution and historical overfishing have almost led to its extinction.

Natural barometer
The pearl mussel is the barometer of river water health and a strong indicator of high-quality river systems. Each mussel filters 50 to 70 litres of water each day. This improves habitat quality and increases ecological diversity, including the number of juvenile trout and salmon. If pearl mussels are declining, then so too are conditions in the river for these delicate invertebrates.

In 2017, a new conservation project was established by the U.K. Environment Agency’s Kielder Salmon Centre in Northumberland to enable pearl mussel larvae to attach to the gills of sea trout, replicating their natural life cycle in the wild. This life cycle is complex, as the larvae require a host fish like salmon or sea trout during the first stage of their development. They are inhaled by the host and, as water passes over the host’s gills, they snap shut onto the gill filaments, become encysted within the gill tissue and grow there until they drop off.

Challenging life stage
Juvenile mussels were first successfully attached to the gills of trout at Kielder Salmon Centre in August 2010. In April 2011, the trout were stocked in areas of the river thought to be most suitable for the mussels, before the mussels detached from the fish.

This very early life stage once they leave the fish is thought to be the most challenging, so in 2017 the centre collected the mussels as they detached, hoping that they could be reared through this critical phase.

Natural water source
A tributary at the top of the River Tyne supplies natural unfiltered water such as they would experience in the wild. It supplies 55 rearing and ova incubation tanks, which vary between one and nine meters in diameter.

“This enables us to hold fish at different life stages and origins,” said Kielder Salmon Centre manager Richard Bond. “We also give our fish organic standard diets with ingredients from sustainable resources, and naturally occurring aquatic invertebrates that come through the hatchery in the water supply. This offers the correct level of nutrients, vitamins and minerals.”

Steady as she goes
Having developed techniques to attach pearl mussel larvae onto trout gills, the conservation project is progressing smoothly. Kielder Salmon Centre holds adult mussels in its artificial streambed. Eggs are then hatched inside female mussels within the streambed, after which the females expel the larvae, which drifts downstream to tanks at the centre that contain trout. A proportion of the larvae is then inhaled by the trout and encysts on the gills before dropping off naturally. Several thousand are collected from the centre’s trout tanks to be looked after.

“By developing our understanding and using new, innovative techniques, we were able to collect these tiny juveniles,” said Bond. “Survival rates are low, but we now have over a thousand to care for. That’s fantastic, considering how difficult it is to rear these mussels. Looking after them, monitoring their progress and learning more about their survival, are vital tasks going forward.”

The centre collects the tiny mussels, which are just 0.3mm, in a special filter at the outlet of the tanks where trout containing pearl mussel larvae (known as Glochidia) are held.

Healthy rivers
Rivers in the U.K. are now at their healthiest in 20 years thanks to considerable investment. Improvements in the River Tyne and its tributaries have created better conditions for natural breeding and a flourishing ecology.

As for the pearl mussels, the process is still challenging and complex. Even at 15 months, they are only 3mm long and need plenty of care to ensure that as many as possible survive. However, the staff at Kielder are optimistic.

“Although there is much to learn, we’re delighted with our progress so far,” said Richard. “We’re increasingly confident that early next year we can consider releasing some juvenile mussels back to carefully chosen sites in the River Tyne for the first time. We’ve definitely created the foundation for the future.”