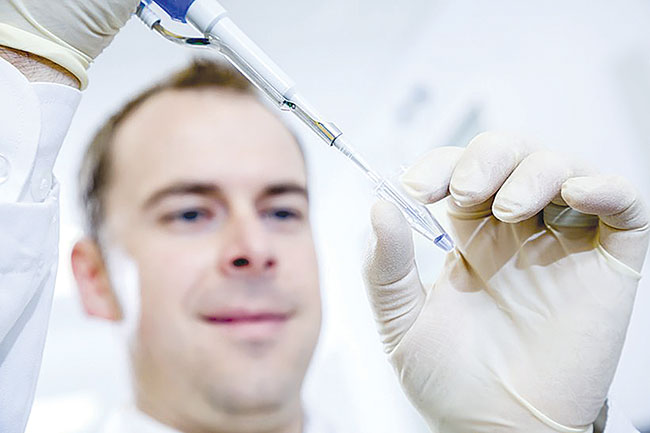 Troutlodge is welcoming a new generation of BCWD-resistant rainbow trout.

The rainbow trout egg supplier has been working with the United States Department of Agriculture (USDA) to develop a genomic selection approach that could increase selection accuracy for bacterial cold water disease (BCWD).

The genomic selection process for BCWD resistance was applied to three generations of Troutlodge broodstock and has resulted in a challenge survival increase from 33.5 percent in 2015 to 78.3 percent in 2019. This is an improvement of about 134 percent, the company said.

After making the BCWD-resistant eggs commercially available in 2017, Troutlodge is expanding its research to additional strains. A first generation of genomic selection for BCWD is now being applied to the company’s November strain, while the company is getting ready for BCWD laboratory challenges on its February strain nucleus.

Flavobacterium psychrophilum, the bacteria that causes BCWD, causes substantial losses in the rainbow trout industry. It is endemic worldwide and impacts traditional and aquaculture salmonid production.