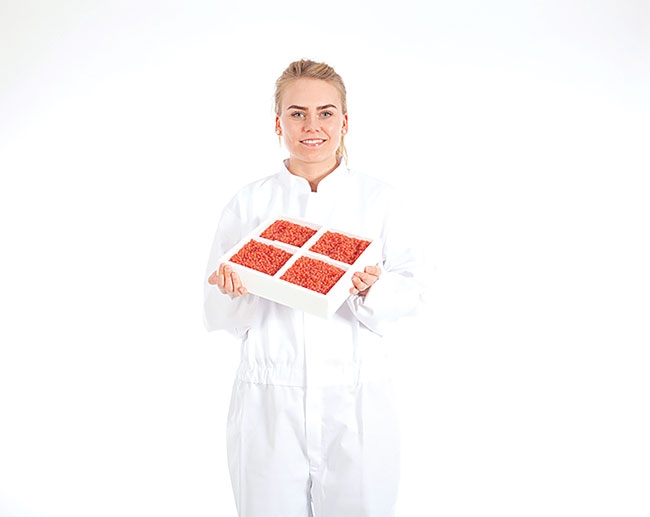 Scientists at the Norwegian Institute for Nature Research (NINA) recently revealed that triploid salmon may play a significant role in the sustainable development of the aquaculture industry.

Through many years of R&D, Atlantic salmon ova producer StofnFiskur has developed a secure method for triploidization of salmon ova. In the same way as in humans, the genes in salmon are normally placed on two sets of chromosomes. StofnFiskur can produce triploid ova by exposing fertilized eggs to high pressure in combination with specific temperature levels, at the correct time early in the production process. Then, the fertilized ova get three pairs of chromosomes instead of the natural two, producing salmon that are unable to reproduce. Through strict testing procedures at its land-based production facilities, StofnFiskur ensures that salmon ova sold as triploid are sterile.