Hatchery International is proud to present the 2019 Top 10 Under 40 winners. Congratulations! 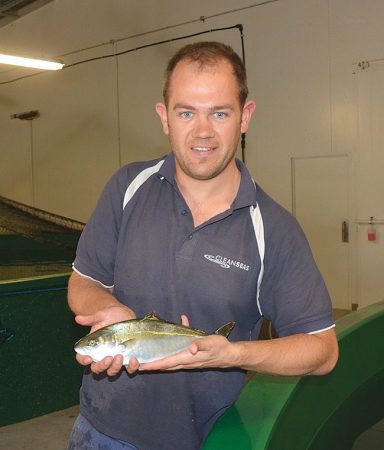 1 – ADAM MILLER: King of the Kingfish

For Adam Miller, the combination of complexity and beauty is what excites him about working at a hatchery. As the hatchery operations manager at Clean Seas Seafood in Eyre Peninsula, South Australia, Miller understands the intricacies involved in the successful early rearing of fish… (Read more) 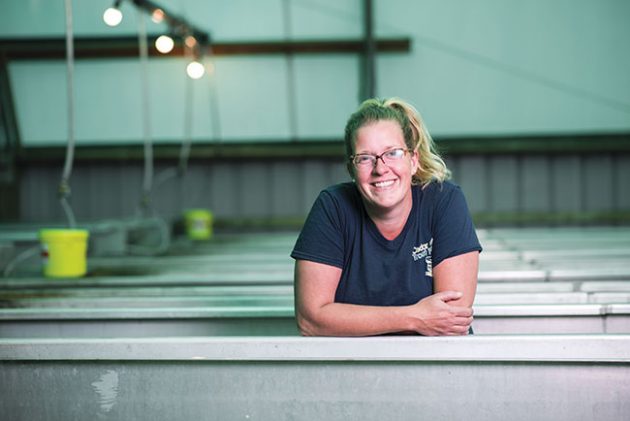 As if managing five complex hatcheries is not enough, Arlen Taylor also serves as the go-to person for other farms that run into occasional troubles, be it another trout hatchery nearby, a barramundi RAS farm or a net-pen operation… (Read more) 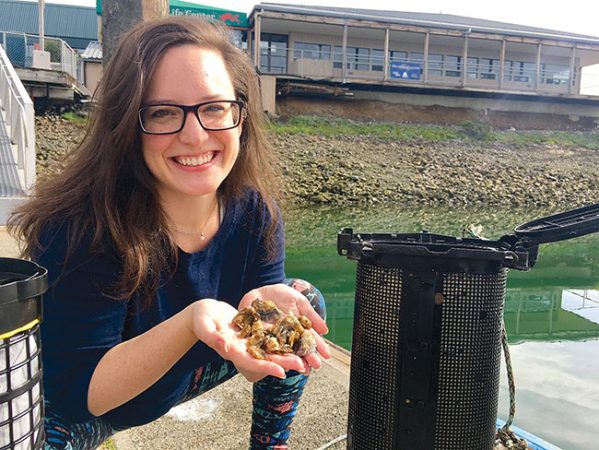 3 – BRITTANY PALM-FLAWD: Teach them how to fish

Book smarts and street smarts. These two skills embody the professional work of Brittany Palm-Flawd. Palm-Flawd grew up in a fishing community in Long Island, New York. Even as a kid, she already exhibited a keen interest in marine life…. (Read more) 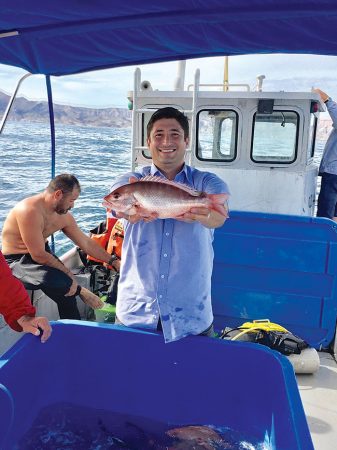 To be a great teacher, one must first become a willing and attentive student. Much of Fernando Cavalin’s success as a hatchery professional at a relatively young age comes from learning under the tutelage of some of the best hatchery professionals in the world… (Read more) 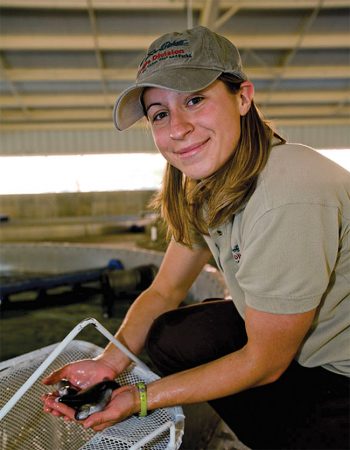 In the world of aquaculture where knowledge connotes decades of experience in the industry, this young professional is already making a mark through her research and their practical hatchery applications with less than a decade under her belt… (Read more) 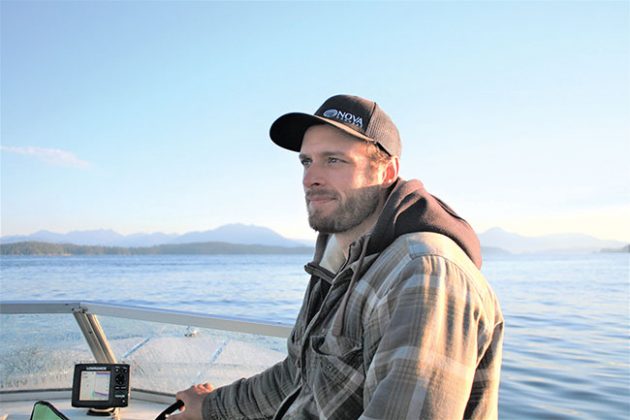 6 – JP HASTEY III: From the ground up

At a young age of 26, fresh out of graduate school, JP Hastey III founded an aquaculture company and built his very first hatchery. Nova Harvest, located in the coastal village of Bamfield in British Columbia, Canada, aims to be the top supplier of high-quality seed for Canada’s shellfish industry… (Read more) 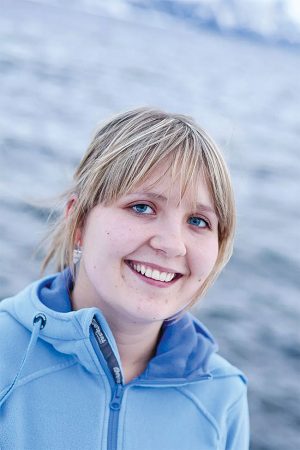 7 – MARIT HOLMVAAG HANSEN: In pursuit of the ‘perfect’ smolt

In a span of less than three years, Marit Holmvaag Hansen transitioned from smolt coordinator to production manager, leading around 30 staff members and overseeing the production of up to 15 million smolts at Cermaq Norway’s smolt and hatchery sites. Her immense drive and eagerness to learn and improve are her best qualities that catapulted her to this leadership role… (Read more) 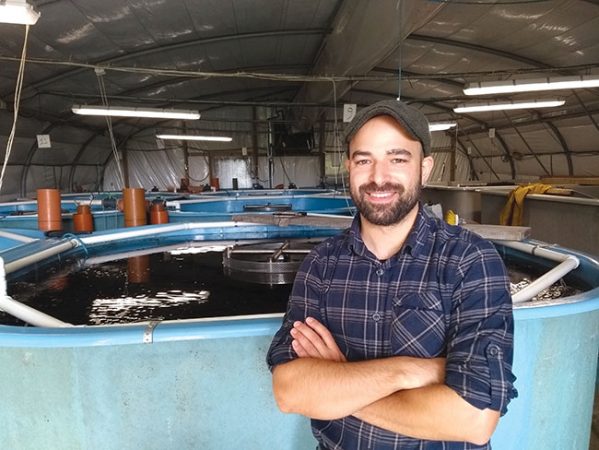 Matteo Capodicasa left his home country to be with the fishes. As the hatchery manager for Keywater Fisheries in Sligo, Ireland, Capodicasa is responsible for the company’s production of juvenile Irish perch… (Read more) 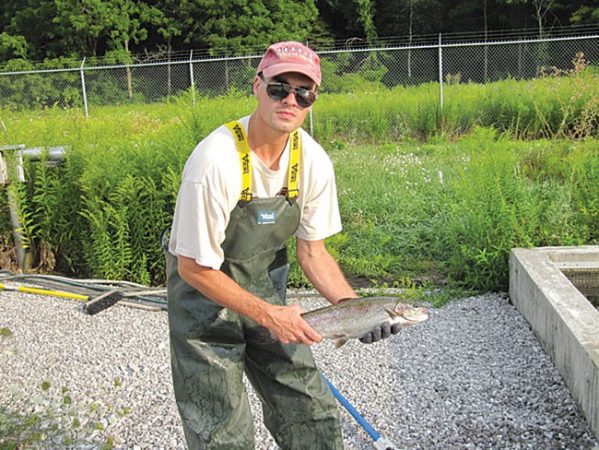 9 – SEAN LOVELL: From finance to farming

Sean Lovell owns and operates Lovell Springs Trout Farm in Vittoria, Ontario in Canada. By the way he talks about fish welfare and sustainability, no one would have guessed Lovell used to be an investment analyst with a bachelor’s degree in Finance and Physics. He taught himself how to become a fish farmer, and he wanted to do it the right way… (Read more) 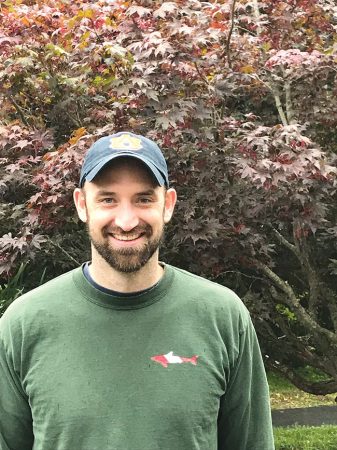 In a span of 10 years, Spencer Gowan rose through the ranks from a fish technician to general manager at Great Falls Aquaculture, which produces barramundi in a land-based RAS in Massachusetts, USA… (Read more)