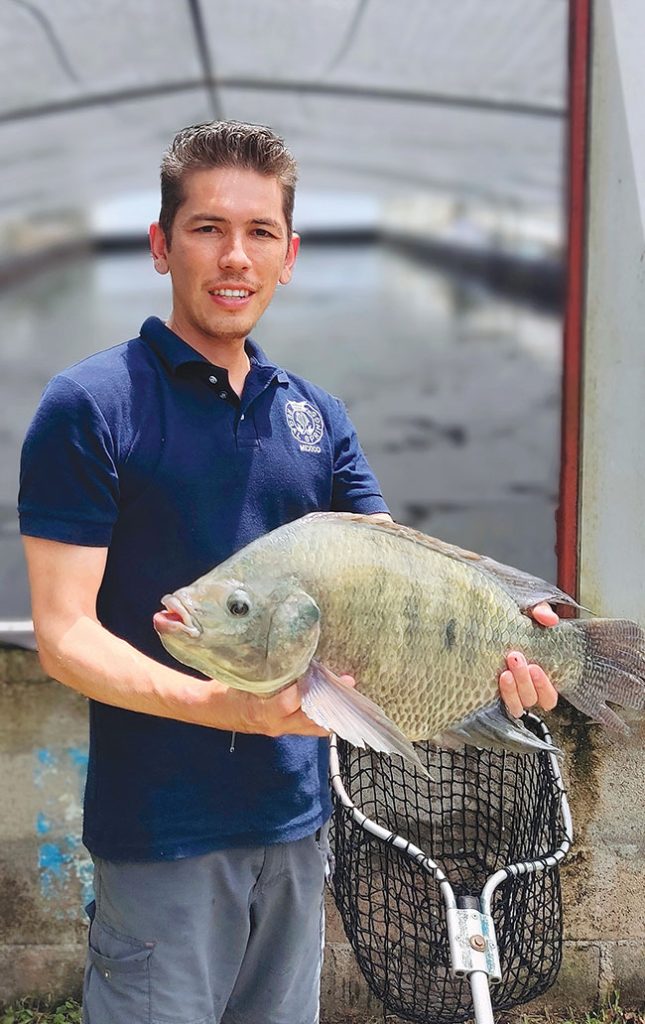 Patrick Hainfellner made a name for himself early in his career.

In his first job in aquaculture, he quickly rose through the ranks to become general manager at PreVet sanidade aquícola in Jaboticabal e Região, Brazil. PreVet is one of the biggest hatcheries in Brazil and Hainfellner had been an instrumental part in the development of a new water recirculation system.

“He was working as a technical consultant of the biggest hatcheries in Brazil, designed and developed a model of a specific water recirculation system for hatcheries and that’s how he became known by everyone who works with reproduction,” said Jorge Vieira Barbosa, nominator and former boss at Aquaamérica e Aquaporto.

Barbosa has worked on many hatchery projects with Hainfellner, including the design of a recirculating aquaculture system facility for Lake’s Fish Ltd. and Aquaporto Piscicultura Ltd. He added that during the time he has known him, Hainfellner has always been generous in spreading the knowledge in almost every state in Brazil, giving free courses and
lectures at universities, federal institutes, post-graduates, etc. 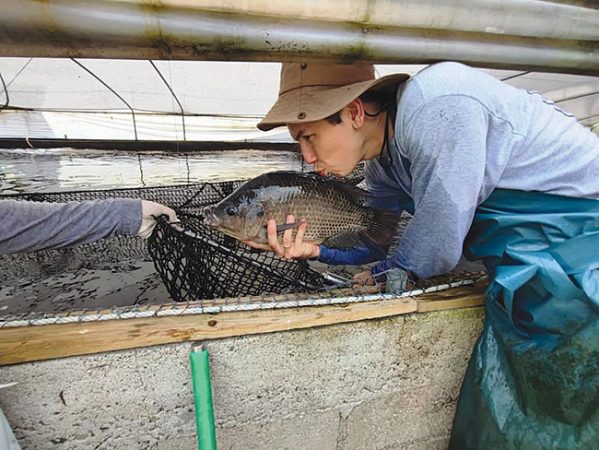 “My favourite part of the job is literally the exchange of knowledge,” said 38-year-old Hainfellner. “We all have something to teach and learn, from the most experienced researcher to the gentleman responsible of feeding the fish on a small farm, knowledge is worth nothing if it is kept.”

His pursuit for knowledge didn’t end after acquiring his PhD in Aquaculture from Universidade Estadual Paulista Júlio de Mesquita Filho (UNESP). He has travelled to many fish farms around the world, including India, China, Japan, Chile, Thailand and Cambodia. His passion for fish even bleeds into his hobbies as sport fisherman, kayaker, licensed scuba diver, aquarist, and builder of koi carp water gardens.

“Directly or indirectly, we are responsible for millions, billions of fingerlings that will feed our own families and the world but depending on how we do this will decide for how long we will be able to do it, ethically and on sustainable way, so it is in our hands to decide the future,” said Hainfellner.