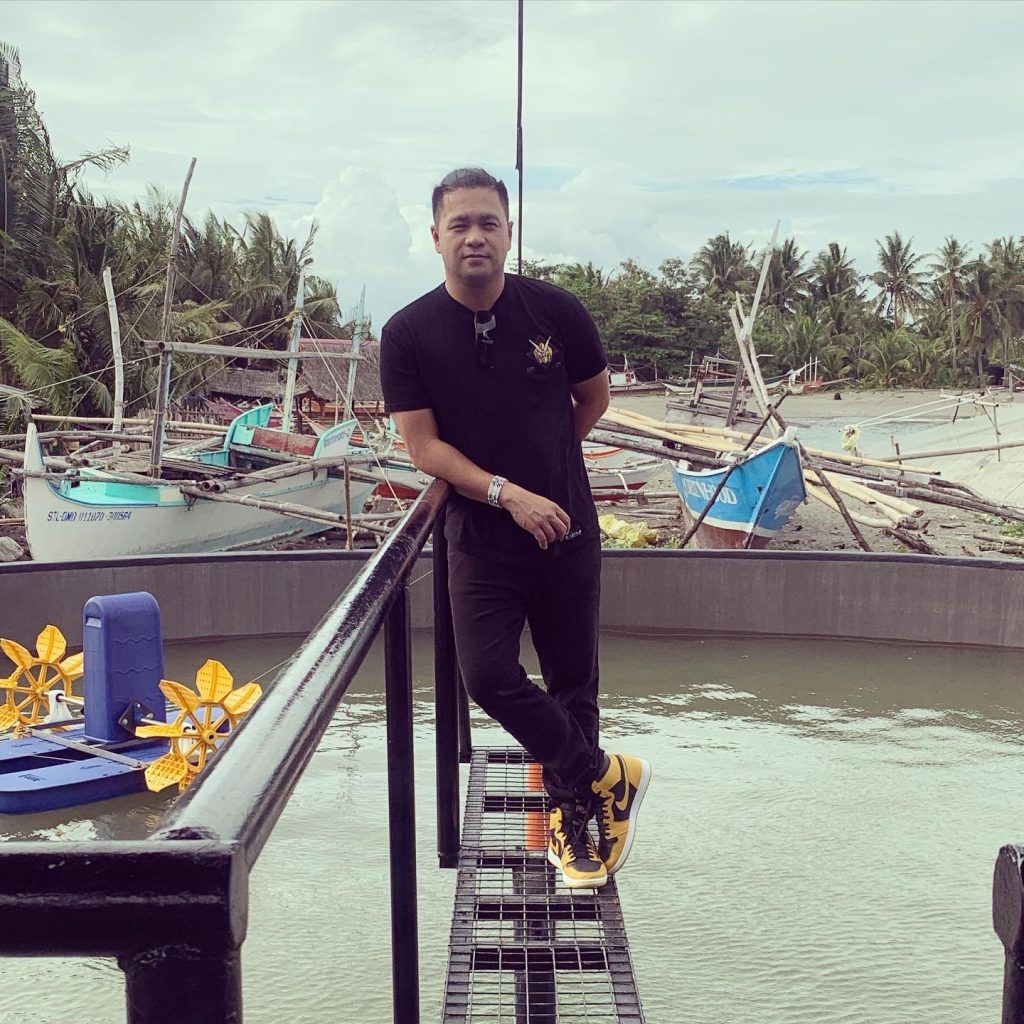 Francis Neil “Ran” Quijano is an architect with aquafarm roots.

Although he is is not a traditional hatchery fish farmer like many of our Top 10 candidates, his contributions to further Philippine fisheries and aquaculture infrastructure speaks for itself.

The 39-year-old’s background is in architecture. In his research of farms in Japan and Korea, he realized that the key to improving the Philippine industry’s production is first through functional design. He started Agritektura Enterprises. He pursued any training/workshops under Philippines’ Bureau of Fisheries and Aquatic Resources and with the South East Asian Fisheries Development Center.

“My favourite part of my job is research and development. I love introducing disruptive innovations in the industry,” said Quijano. “As a start-up company, one of the most challenging parts is to raise that R&D fund. People will believe if you have a working prototype.”

In 2016, he partnered with the Philippine Bureau of Fisheries and Aquatic Resources (BFAR) to start a saline (molobicus) tilapia hatchery program. The program supplied fingerlings in the community, as well as support university research and on-the-job training programs.

Since then, Agritektura Enterprises has become a BFAR-accredited farm in Mindoro, Philippines that supplies fingerlings of saline tilapia, whiteleg shrimp, hard-shelled crab, soft-shelled crab and milkfish. The fully solar-powered hatchery is a recirculating aquaculture system that can adjust its environmental controls as it switches species cohorts. His farm also grows “high value” crops in its surrounding land, like dragonfruit and organic rice.

In 2020, the company introduced a new portable pond system called the portaSHIP. The technology focuses first on basic food like tilapia and vegetables in an aquaponics system. The technology is replicable and expandable which means that it can be applicable in many rural farms that are looking to expand their crop diversity.

“He sees himself as a community transformer, aiming to help various communities,” said Ruby Gonzalez, who nominated him. “His effort of introducing Agritecture system as his way of helping level up Philippines’ industries is indeed remarkable.”