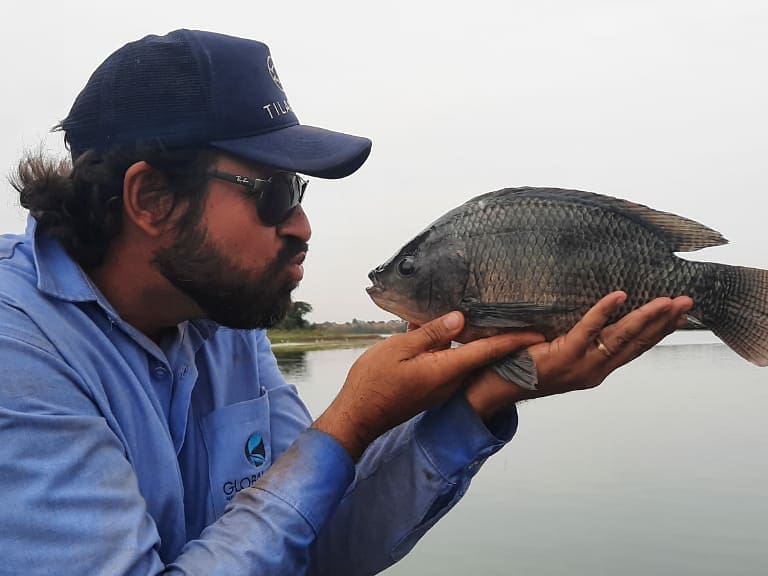 Emerson Esteves is a fish farmer first and foremost. But with his 20 years of aquaculture experience, he has become an influential leader in the São Paulo region in Brazil. Esteves, 39, is the owner and head biologist of Peixe Vivo, one of the largest tilapia fingerlings producers in the state. Peixe Vivo manages five hectares of nursery ponds with an overall annual production of one million juveniles for the Northwest region of São Paulo – which also happens to be the second most productive aquaculture state in the country.

According to colleagues, Esteves has a keen eye for detail, especially controlled hygiene and temperature conditions, as well as a thorough perfection of feeding technologies that helps him achieve a 99 per cent survival rate and a solid reputation in the local market.

After the water crisis of 2014 and 2015, there was a sharp drop in the water level that threatened production in the industry. This inspired Esteves to implement a recirculating aquaculture system (RAS) with decantation tanks and biofilters with macrophytes that allow the facilities to reuse 90 to 95 per cent of the source water. 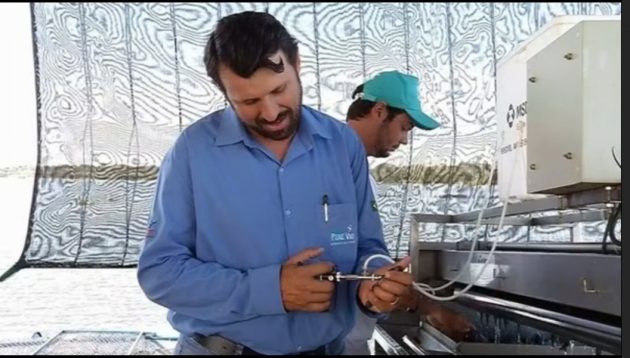 Esteves is a leader in the aquaculture community, serving as president of the Deliberative Council of the Association of Pisciculturists in in Água Paulistas and União. He participated in the development of the Environmental Licensing Decree of the State of São Paulo, which helped establish environmental norms and procedures to aquaculture activity in the region.

He is also host and co-organiser of Aquishow Brasil, a hallmark industry event in the region. Earlier this year, he became host of his new podcast, Aquacast.

Related
Peracetic acid use in RAS: Findings from research at The Conservation Fund’s Freshwater Institute
Swiss salmon farm uses sustainable farming techniques in the Alps
In RAS, off-flavour is off-putting
From hobby to hatchery