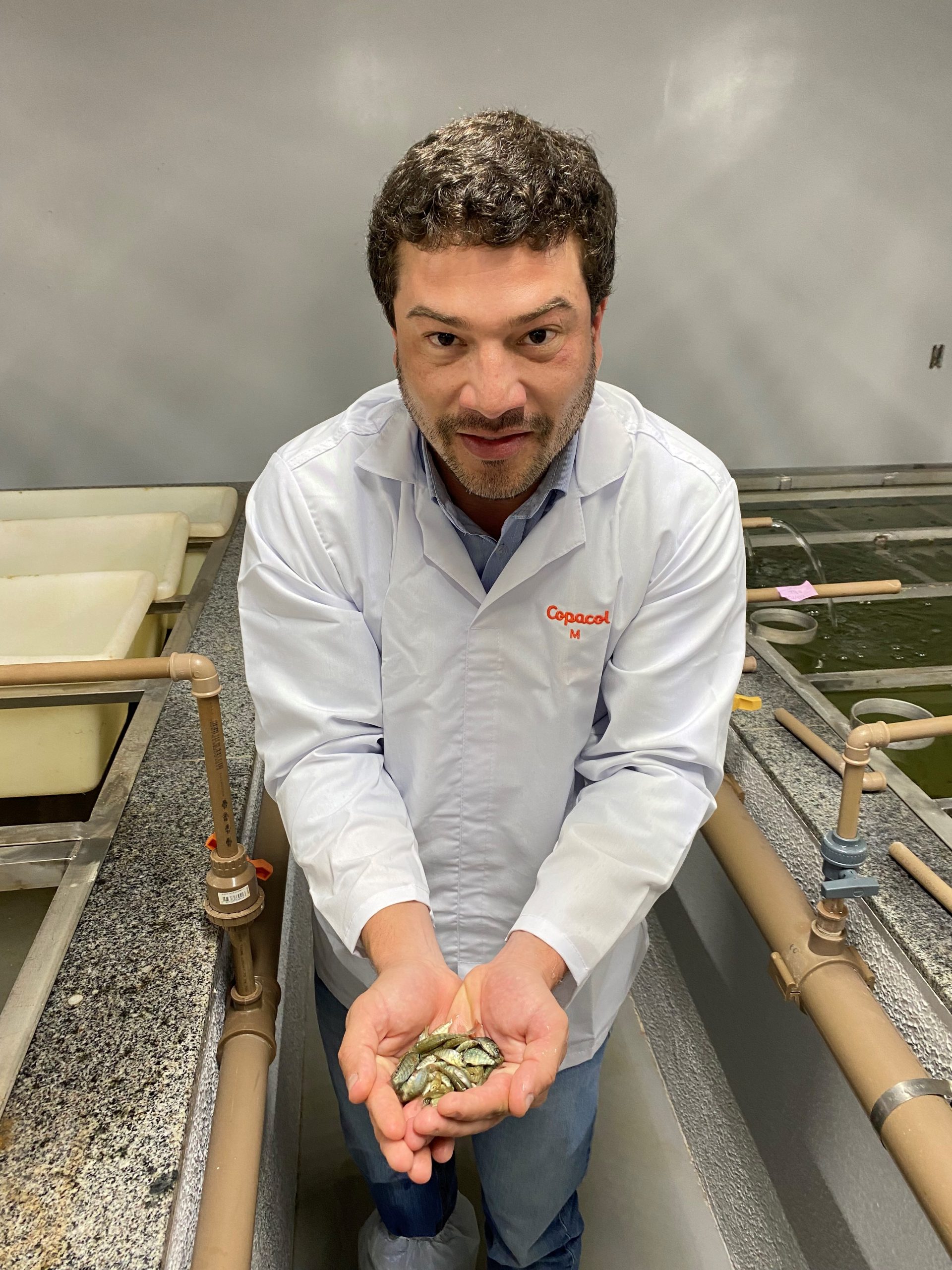 In his 12-year career, Delcio Gonçalves da Cunha has learned that innovation is the key to success.

“I would like all young people who have affinity and interest in this field of aquaculture to always seek innovations and solutions for the evolution of zootechnical productivity indices,” says the 36-year-old.

Even before he became supervising manager and fishery engineer at Copacol, one of the biggest tilapia companies in Brazil, Da Cunha cut his teeth at Mar & Terra hatchery, which is also a major tilapia hatchery for Brazilian carnivorous fishes.

It was while he worked at Mar & Terra that he helped develop technology for the successful rearing of Arapaima gigas, which is an endangered species native to the Amazon River. 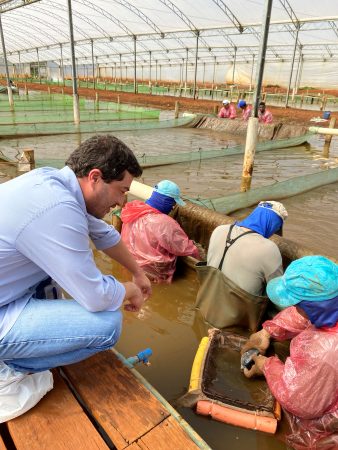 Da Cunha’s commitment was especially emphasized during the pandemic, as he worked to provide continued supply of fingerlings at Copacol hatchery for more than 500 producers in the region.

“He has a passion and involvement with the reproduction and production of fingerlings on an industrial scale,” says Thiago Ushizima, regional manager in Latin America for Adisseo Latam – Aquaculure. “During the summer, when everyone travels in Brazil, Delcio is always focused on the hatchery.”