Australian producer has high hopes for this native species 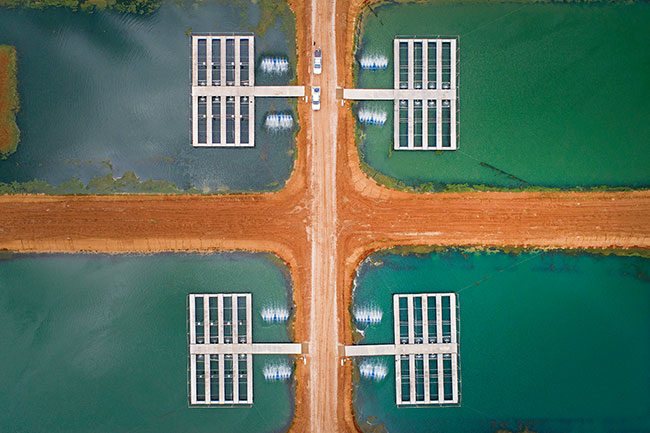 Murray Cod Australia (MCA) has a vision to take the iconic Australian species to the mainstream seafood markets, both domestically and overseas under the Aquna Sustainable Murray Cod brand. Murray cod, with its densely marbled flesh, already has a strong local following and, before the COVID-19 pandemic, was becoming established in several high-end markets in East Asia, Europe, the U.K. and the U.S.

“We see the species as an excellent prospect for aquaculture because they’re a high-quality premium table fish. They don’t grow in any other river system in the world and there’s no wild catch fishery to compete with,” says chairman Ross Anderson. “We’re situated in the Murrumbidgee Irrigation Area (MIA) which gives us access to infrastructure support, reliable power supply and a skilled workforce.”

Anderson adds that building their system locally has two advantages. “Firstly, we have systems that we know we can work with and that suit our specific practices, and secondly, that we have easy access to spare parts and maintenance,” he says.

The largest cod caught since European settlement weighed in at over 100 kilograms, while fossil remains suggest that it could reach more than twice that size. Irrigation has changed the nature of the Murray Darling Basin and during the recent calamitous drought, several large fish kills were recorded over many reaches of the Darling and its tributaries. 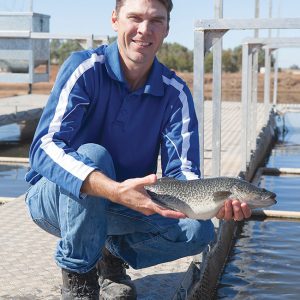 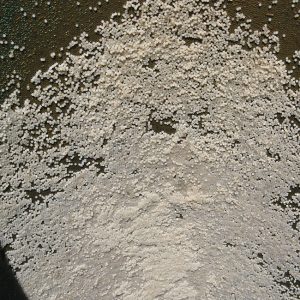 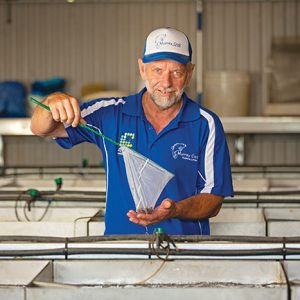 Stocking program
With the expansion of their hatchery capacity, MCA will play a major role in the recovery and replenishment of native fish across the Murray Darling Basin. The company will stock in excess of two million Murray cod and golden perch (Macquaria ambigua) fingerlings working alongside NSW, Victorian, ACT and South Australian governments on various restocking programs.

Business development executive, Ian Charles, says the purchase of MDF doubled their existing cod fry production while at the same time allowing it, to keep its goal of sustainability, to participate in these massive river regeneration programs.

The company currently has a production capacity in excess of 1,000 tonnes per year across several sites. It is also in the first stage of developing a new “super” site incorporating all the hard-earned technology they have accumulated over the previous three years.

Twenty-five minutes south of the home farm at Bilbul, the Whitton facility will see eight 16-megaliter ponds in production, in time for the next spawning season. The company expects to have a total of 35 ponds in production at the new site by 2023. When in full production, the annual stocking would require four million fry.

Because of the small scale of the sector, species specific diets have nott been available previously. With barramundi, for example, the current commercial feed conversion ratio is 1:1, which has proven effective. However, proponents believe this can be further improved and trials for this purpose are currently underway, 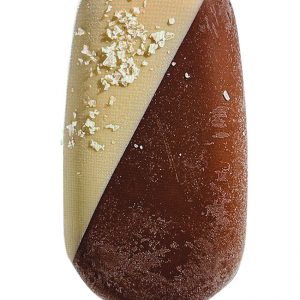 World-renowned chef, Josh Niland, of Saint Peter restaurant in fashionable Paddington (NSW) has used the gelatin in the cod fat to make a delicious caramel and chocolate ice cream. 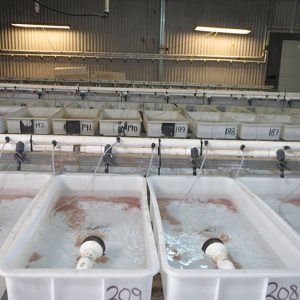 Breeding program
MCA is already using broodstock chosen by mass selection for growth and conformity traits. Increases in production across the board suggest these selections are proving beneficial.

“As more and more of our product is being processed, conformation becomes important,” says Charles. “Our customers have remarked on the depth of the fillets from the fish we’re sending them and the fish are certainly more placid in the cages than the stock we first started with.”

Charles adds that the company is looking to formalize a partnership with a research institution to expand the genetic selection program along family lines.

“With the expanded pool of broodstock from the MDF hatchery acquisition, plus our own reserve of improved broodstock, we have a very wide genetic pool from which to choose,” he explains. “From this platform, coupled with a scientifically driven genetics program, we expect significant productivity gains.”

A program of this nature would be a first for Murray cod but based on similar selection programs applied to other finfish species globally, Charles says the company expects to see “significant and ongoing gains.”

Market prospects
Corporate affairs manager, Lynsey Reilly, says the COVID-19 lockdown had “thrown all the balls in the air.”

“We immediately lost our local restaurant market and the global chain was broken,” she says. “But since we’ve cautiously crept out of lockdown, sales have picked up and interestingly enough, we’ve found people are being more adventurous with their home cooking. Similarly, overseas shipments have also been able to resume, including to our budding sashimi market in Japan.”

While on lockdown, Reilly says the company was able to establish some brand recognition.

One area of success for the company is with the smoked cod proving to be a popular product. Murray cod is a species that freezes well, which can be attractive to the food service industry that loves the extended shelf life. It provides an avenue through the retail sector, as well.

Australian inland fish is another area of development. Reilly says the species has evolved in an inconsistent environment and has then developed a capacity to lay on cavity fat as a result.

“We’ve been rendering it down and found that there’s a ready market for it, much like the market for duck fat. We’ve also found markets for other by-products from our processing facility. Nothing’s wasted,” she says. “If there’s a silver lining in the coronavirus cloud, it’s been that we’ve found ourselves innovating.”

The company is also moving into live marketing to the southern capitals. There’s a call for 800- to 1,000-gram fish through the restaurants and there seems to be a growing call for one- to two-kilgram fish and larger.

Having weathered the impact of the pandemic, Aquna Sustainable Murray Cod remained motivated. The company did not only expand its business model but also re-adjusted it for the post-pandemic future.