Features Recirc
The case for land-based production of post-smolt

A freshwater director for one of the world’s leading salmon producers explains how closed containment fits into the company’s corporate strategy going forward. 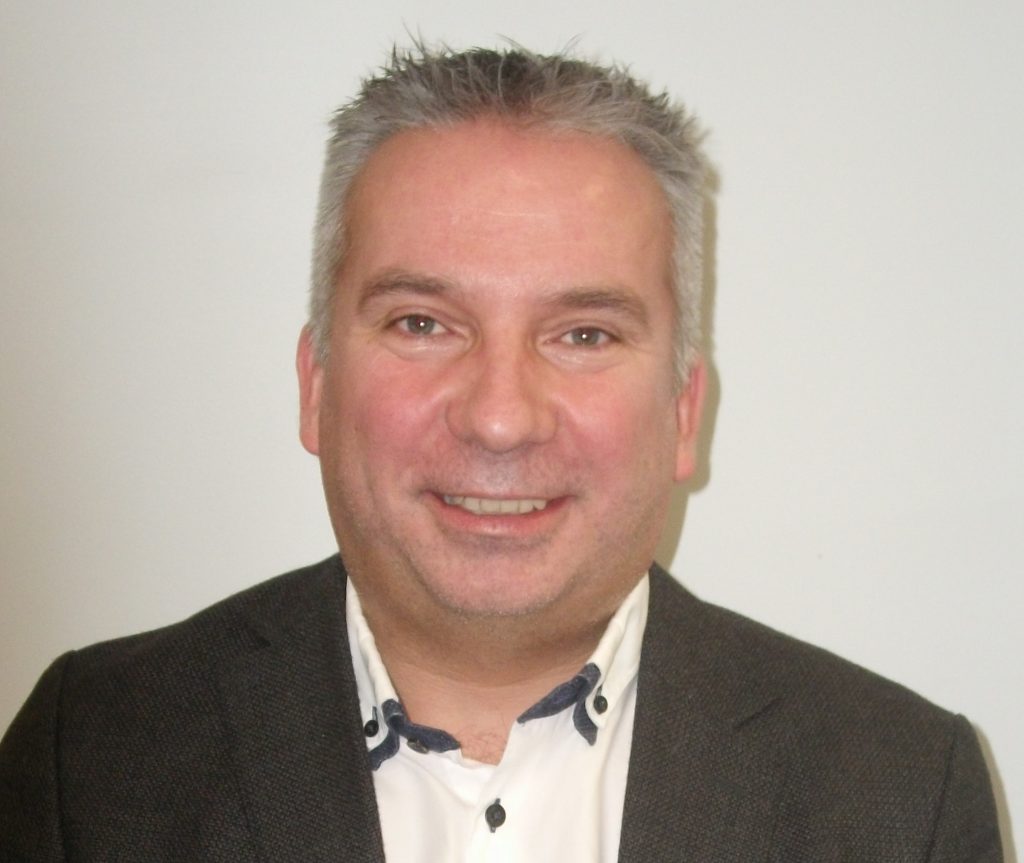 When it comes to land-based recirculating aquaculture systems (RAS), one of Grieg Seafoods’ leading freshwater experts says that the technology is definitely part of the company’s corporate strategy going forward.

Speaking at recent workshop on closed containment in Vancouver, BC, Frode Mathisen, the company’s freshwater director in the province, said that the industry is intent on growing salmon much larger on land than previously, before sending them out to marine net-pens. The extra time in closed containment helps strengthen them against some of the challenges they will encounter in the ocean.

And Mathisen said it’s costing the companies significant amounts of capital to design, develop, install and test these RAS on land.

He added though that as the companies increase the size of the post-smolts and extend the time they spend on land, they will also have the effect of reducing the environmental “footprint” of the industry in the marine portion, in part by requiring fewer sites and operating them for a shorter duration.

“The scale of these (current capital) investments (in bigger and bigger post-smolts) is already so significant, that the total production volumes of such post-smolt in the coming year, will dwarf the planned RAS volumes for harvest fish,” he said.

He said they’re working out how to get the best and most production out of the present volumes of net-pens, by searching for what he termed “the lowest investment level that gives maximum effect/response on the invested capital.”

Mathisen calls that “the sweet spot” for the companies’ investors. It’s the point at which the mathematical lines on a two-line graph – one showing the effects of risk-reduction efforts and the other showing the rising cost of those efforts – intersect.

Beyond that point, Mathisen said, the costs go up exponentially without a commensurately effective decline in risk factors.

Mathisen said that according to his research the cost of investment needed for each cubic metre of development space is at its highest in RAS, at an estimated 25,000 Norwegian krone ($3,099 US). That declines to a 10th of that for Semi Closed Containment Systems (SCCs) at 2,500 krone ($310), and then plunges to just 100 krone ($12.40) for open cage systems.

Mathisen closed his presentation with a word of warning for politicians and policy makers in the world’s salmon-farming countries.

He said his calculations now indicate a capital investment of “a minimum of $54 billion” would be required to move all the current global in-ocean salmon production on land. For Canada alone it would be something like $3.5 billion, he said.

Mathisen told his audience that to him it “doesn’t make sense” to force that on the industry.