A recent study from the Department of Wildlife and Fisheries Sciences at Texas A&M University in College Station, Texas, U.S.A., found taste is essential to feed efficiency and growth when using plant-based protein feeds. 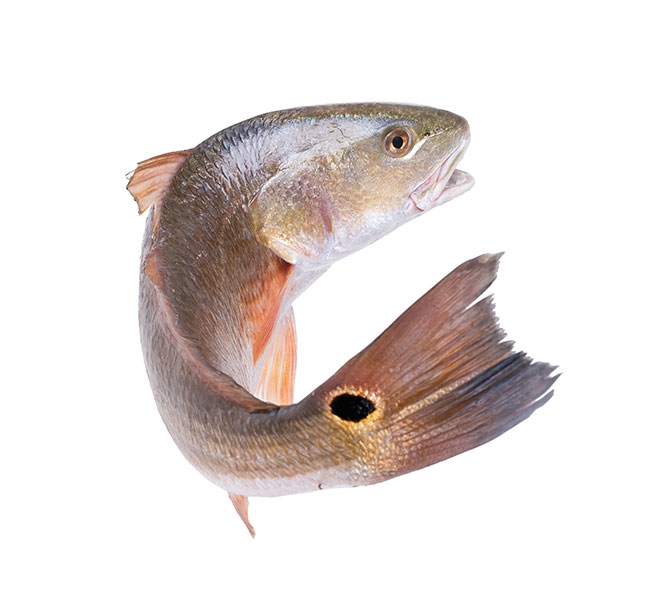 A recent study from the Department of Wildlife and Fisheries Sciences

The use of alternative proteins for fish feed, such as plant-based feedstuff, is gaining traction as the aquaculture industry continues to face the challenge of identifying sustainable materials for fish feed and fishmeal becomes less popular due to its environmental implications.

“Plant-based protein feedstuff are relatively inexpensive protein feedstuff that can be readily used in the diet of some fish species,” explained Grayson Clark and Delbert Gatlin III, authors of the study, “Evaluation of palatability enhancers in plant-based diets with juvenile red drum (Sciaenops ocellatus).”

Reduced palatability has been noted with some carnivorous species like red drum, the researchers noted, and the study looked at potential taste enhancers that will improve the feed efficiency of plant-based diets.

“Each diet was fed to the fish in triplicate groups of aquaria for six weeks,” the report explained. “Fish were initially fed 4 percent of body weight divided in two feedings per day, and every two weeks the feed percentage was decreased for all groups by 1 percent to minimize over feeding.”

Results
Fish fed the diet that contained IMP showed better performance compared to the other group. This group of fish also showed over three times higher feed efficiency than the fish fed with the other diets. Protein content of the whole body was greater for IMP-fed fish, the study found.

“The feed attractant IMP showed the highest potential for enticing red drum to consume a diet with decreased palatability. Survival, weight gain and feed efficiency were higher for fish fed the diet supplemented with IMP than the other treatments,” the authors concluded.