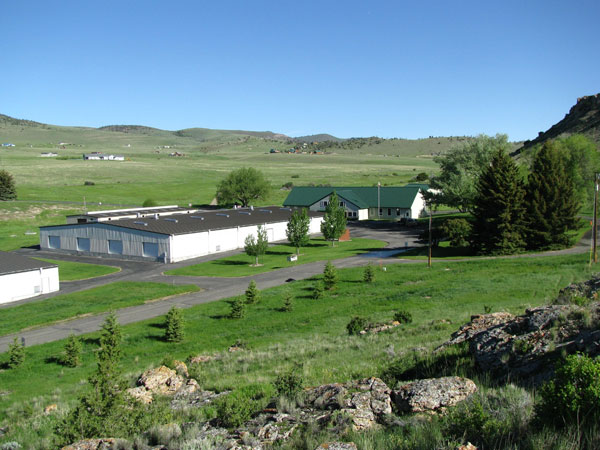 Workers arrived at the Ennis National Fish Hatchery on the morning of Oct. 27 to find the facility had been vanadlized. (Credit: USFWS)

Authorities in the state of Montana, USA, have identified two suspects believed to be responsible for a recent hatchery vandalism that killed around 30 fish last month, according to local news site KTVQ.

Workers at the Ennis National Fish Hatchery in Ennis, Montana, arrived at the hatchery in the morning of Oct. 27 to find the facility vandalized and several of its fish brutally killed.

“Shock that somebody could be so brutal. And moving into anger, we’re definitely angry about this,” Ron Hopper, acting managing director at the Ennis National Fish Hatchery, told KTVQ.

According to the Madison County Sheriff’s Office, two juvenile suspects, who are not residents of Madison County, are facing criminal charges including felony aggravated cruelty to animals and two misdemeanors of criminal mischief and youths in need of intervention.

In an earlier interview, Hopper said the damage from the vandalism adds up to roughly $2,000, but the financial cost is only part of the damage.

“Of course the cost to the lives of the fish that they killed so cruelly but also in our loss of sense of security,” said Hopper.

Authorities said investigation on the matter is still ongoing.