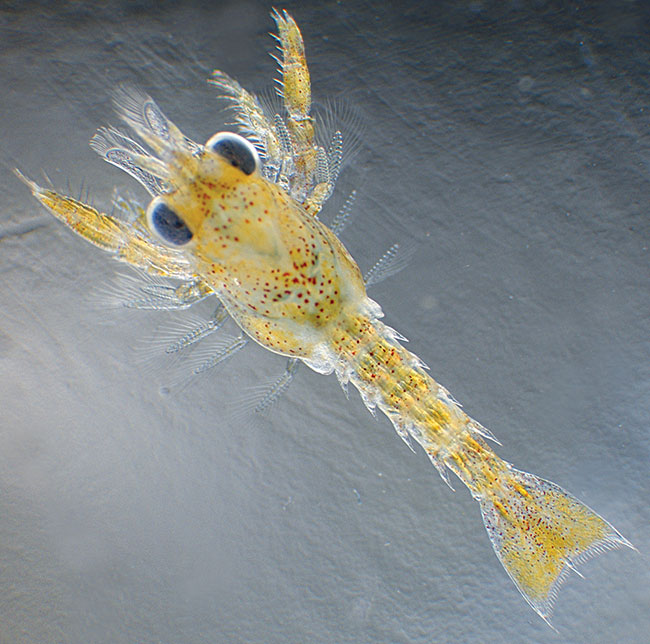 Everyone agrees that the rearing environment is important for a stable production of good quality juveniles. Does it follow, then, that the cleaner the better? Experts say this isn’t the case.

“The normal assumption is ‘the cleaner the better’ and ‘clean’ includes the number of bacteria,” Olav Vadstein, professor at the Norwegian University of Science and Technology (NTNU) in Norway, told Hatchery International. “We oppose this view, and claim that the right bacteria provide protection of the larvae. And that, in fact, by disinfection just before the rearing tank, we destabilize the microbial community and create a change with dominance of malign species.”

This was demonstrated in their recent study, “UV treatment in recirculating aquaculture systems (RAS) influences the rearing water microbiota and reduces the survival of European lobster larvae (Homarus gammarus),” which was done with two start feeding experiments.

Survival rate of larvae in RAS without disinfection increased with 43 and 275 per cent, in the first experiment, and 64 and 18 per cent in the second experiment, compared to RAS with UV and a conventional flow-through system (FTS), respectively. Just as Vadstein and his team had predicted, the three different systems developed significantly different compositions of the microbiota in the rearing water and the larvae.

In both experiments, the RAS without disinfection provided a rearing environment with a microbiota that was more stable over time and more reproducible within the system compared to the other systems.

Kari Attramadal, corresponding author and associate professor at the NTNU, used an analogy: “Think about it as trying to get a chair in a crowded restaurant compared to an empty one.”

“When combined with ample time to proliferate because of the low water exchange rates (hydraulic retention time of more than 30 mins.), this creates an unpredictable development of the species composition and favours blooming of the fast growing bacteria that can also harm the larvae, which are vulnerable to infections because of a still developing immune system and low reserves for resistance due to fast growth and development of organs,” said Attramadal.

Through efficient feeding and removal of organic matter particles, the beneficial properties of RAS are retained, according to the study, creating a stable and high competition environment with a total low number of bacteria. “This is a much better way of controlling both the number and composition of bacteria for the best of the larvae than to try and disinfect the water,” she said.

If UV disinfection needs to be applied in RAS, Vadstein recommended it be used before the biofilter because the high number of microbe in the biofilter will result in competition for the food for bacterial growth and, consequently, low probability of blooms of malign bacteria.

The experiments for this recently published studies were conducted in 2013 and 2014.