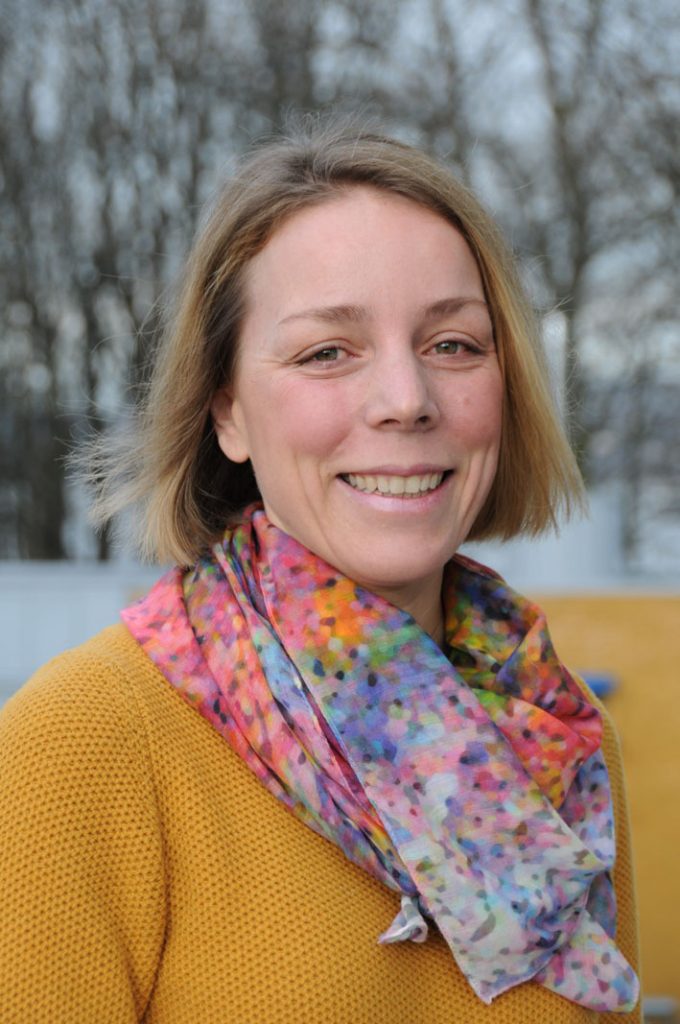 Researchers using evolving technology may be on their way to developing a vaccine which stops maturation in farmed fish.

An evolving technology gives researchers the ability to mutate and thereby turn off selected genes in salmon. The work may eventually lead to a vaccine which stops maturation in farmed fish.

One of the potential uses of the process is to produce sterile farmed fish, potentially solving issues related to early maturation.

So far Norwegian scientists have tested the process on genes where it is easy to check to see if it works.

“We have used two types of genes that we know are involved in color pigmentation in human,

mice and zebra fish,” says Anna Wargelius. She is a researcher at Norway’s Institute of Marine Research and head of a project where one of the primary goals is to develop a vaccine to stop maturation in farmed salmon.

The method uses the CRISPR technique, which was tested in animal trials for the first time in 2013, and can be used on several animal species including zebrafish and mice.

This technique involves using a short synthetic molecule that is designed to attach to a specific gene in the cell. A protein will then cut the gene where the synthetic molecule is attached. Afterwards, the cell tries to repair the gene, but this often causes error. This error becomes a mutation in the cell genome.

In order to put in the synthetic molecule and the protein in salmon, the researchers injected these into the first cell in the salmon embryo. This resulted in specific mutations, which in turn led to a lack of color pigmentation in the salmon.

“The genes we used are called albino – and tyrosine’s gene. Through our trial we have confirmed that the method where we turn them off, also works on salmon. Since mutations in these genes lead to less or missing color pigmentation, it is easy to track changes in them,” says Wargelius.

“In fish where we’ve taken out the albino gene, the fish entirely lacked pigmentation, i.e. they were completely pale.

“Sterile farmed fish is beneficial for the environment since it prevents escaped salmon from spreading their genes to wild fish,” adds Wargelius. “Early maturation is also problem in the aquaculture industry, and it will therefore be positive for the fish farmers if the fish does not sexually mature.”

Using this method, the researchers will test which proteins might be appropriate to put in a vaccine.

“To develop a vaccine is costly. By using this technique, we can examine whether the lack of a specific protein leads to sterility and thus could be a starting point when we dare going to develop and trial vaccines at a later stage,” says Wargelius.

Other properties than reproduction can also be examined with the new method.

“All properties which are controlled by genes can be examined with this method. Examples include growth, seawater acclimation, feed intake, fillet quality and disease resistance,” notes Wargelius.

Related
Teaming up in pursuit of sterile salmon